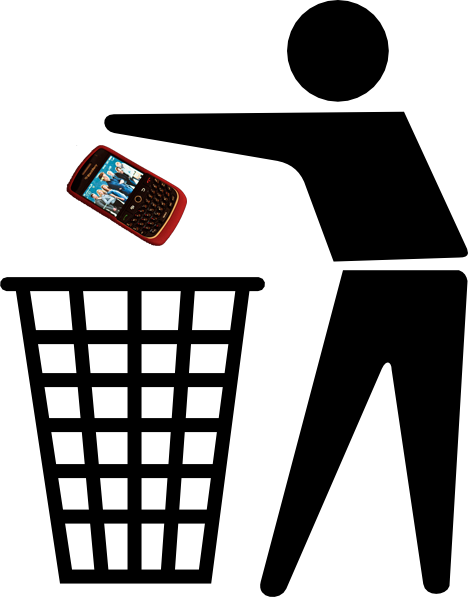 If you've been a faithful BlackBerry user throughout the years, listen up.

In an interview with Matt Hambien of CITEworld, Gartner analyst Bill Menezes urges all companies and users of BlackBerry technology to immediately begin the transition over to another alternative device.

"We're emphasizing that all clients should immediately ensure they have backup mobile data management plans and are at least testing alternative devices to BlackBerry."

Why the sudden "abandon ship" mentality?

For starters, BlackBerry reported in September: a $1 billion tax loss, a steep revenue dive, and a plan for 4,500 layoffs.

According to TechVibes, the company recored revenue from selling 3.7 million smartphones last quarter, the majority being the older BlackBerry 7 devices, and not their newer Z10.

President and CEO of BlackBerry, Thorsten Heins reports their disappointment, but remains optimistic.

“We are very disappointed with our operational and financial results this quarter and have announced a series of major changes to address the competitive hardware environment and our cost structure. We understand how some of the activities we are going through create uncertainty, but we remain a financially strong company with $2.6 billion in cash and no debt.”

Yes, they still have $2.6 billion in cash and investments, but with figures like those listed above, we can anticipate they will burn through this quickly, especially with iPhone and Android devices heating up the market.

What are your thoughts? Is BlackBerry falling off of the grid, or will they make a comeback?