App of the Week – Allo 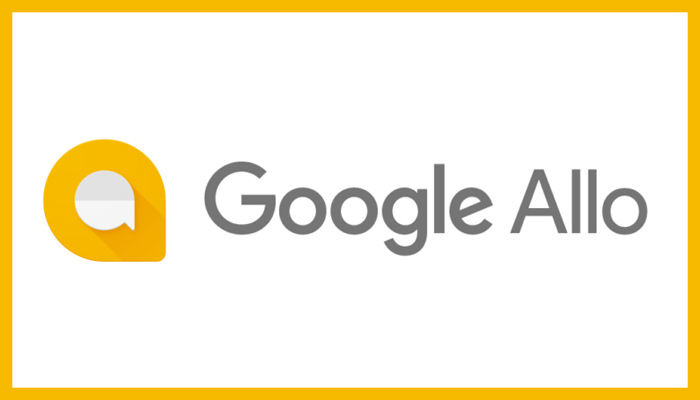 Considering all of the communication channels we have available on our smartphones and tablets, doesn’t it seem like it should be easier to communicate by now? Shouldn’t our apps be smarter, more intuitive, more in line with the way we actually speak, work, and think?

That’s where Allo, from Google, comes in! Billing itself as the “smart” messaging app that “helps you say more and do more,” Allo is a truly intuitive instant messenger that combines the best of texting, Snapchat, and Siri in one convenient, easy bundle.

That is to say that Allo doesn’t reinvent the wheel, per se; instead, it just makes the wheels you’re already familiar with easier to use by putting them all together in one place. Allo boasts a ton of features – including photo editing, stickers, “smart reply” capabilities, encryption options, and voice editing – that previously would have been spread out among at least three or four apps. Now, you can spice your messages up without ever leaving your messenger!

Even better, Allo comes equipped with Google Assistant in-app, which means that you never have to leave your thread or fire up another tab in order to, say, find the location of a new restaurant or search for the definition of a curious word. You can also message with your Google Assistant one-on-one, making tasks like locating a specific photo or keeping tabs on your itinerary a breeze.

Ready to give Allo’s bountiful features and playful interface a try? You can download it now for free for both Android and iOS devices.

Have any apps you think we'd love? Let us know! We’re always on the hunt for the coolest new thing! Make sure to follow our team on Facebook and Twitter for all of our favorite finds!