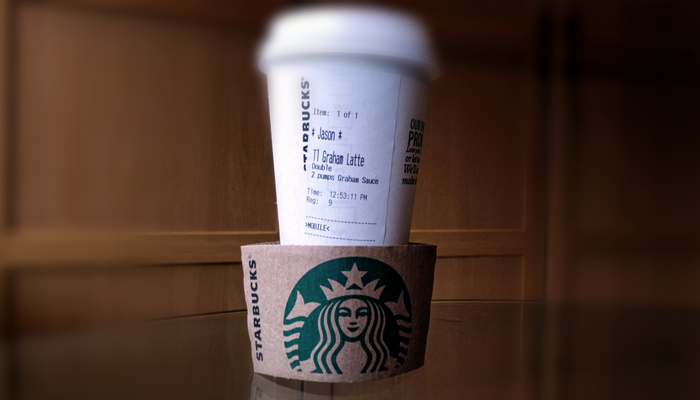 Have you ever had one of those mornings where you just can't talk to anyone until you've had your coffee? Is that every morning for you?

Caffeine addicts, rejoice! Starbucks just released a mobile ordering app that allows you to put in your specialized beverages preferences and pay, so getting coffee is just a matter of pick-up.

The good news? The app tells you when to expect your drink and makes mass ordering a snap (great for those morning office coffee-runs), and the company has received very positive feedback on the app from those with speaking and hearing disabilities.

Why not give a try tomorrow morning? Or, if you're like the Geek team, later tonight?