The App We Love to Hate is Getting Bigger, But Is It Better? 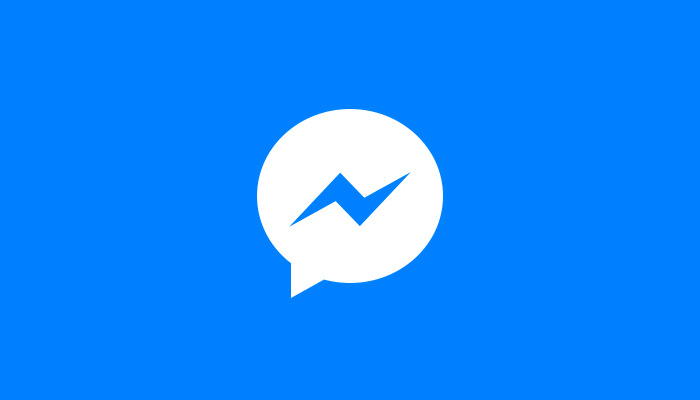 It's no secret - we haven't been the biggest fans of the Facebook Messenger app. Forced usage, questionable privacy invasion practices, and little to no added benefit from their previous in-app messenger for the site seem to saturate the comments of the significant amount of 1-star ratings that the app has received over time.

However, major changes are coming our way to the app which are certain to stir the pot up a little, if not change our minds.

At the recent F8 Facebook Developer Conference, recently reported by MacRumors, Facebook dropped a bomb in delivering its new Messenger Platform, which now supports content like GIFs, photos, videos, and the ability to integrate third-party apps within the app itself. Here's the scoop.

With a little tap of the "More" icon within a conversation, you can install more apps within the Messenger. These remind us of Chrome Add-Ons for their ability to personalize the original service.

...of course, the caveat is that the original Messenger service leaves quite a bit to be desired, but I digress.

How does it work?

The functionality of these third-party apps is incredibly convoluted. Apps are installed independently of the app, opening up in a new App Store window (on an iOS device,  for example) , and installed outside of the Messenger app itself, even though the content of these apps are send entirely through Messenger.

If you were to install GIF app Giphy on your phone, tapping on it from within Messenger will open up a separate iOS app to let you choose and send a GIF. From there, you'll select a GIF, and then scroll through a list of your Messenger friends to select the person you want to send to. Once selected, you are then returned to the conversation. Phew,  that was...  easy?

What you end up getting with these "plug-ins" is really more of a "switching apps" functionality. There is little to no actual in-app integration of third-party apps.

The positive of this new push is that there is already a good variety of third-party apps available, including emoji apps, sticker apps, video apps, collage apps, sports apps, and more.

Facebook itself has released some of its own apps for Messenger, including Stickered, Selfied, and Shout.

Does this added functionality make up for the its previous criticisms? It's hard to say. For one,  it doesn't address our privacy concerns.

Facebook's hope is certainly that this expanded content option will sway public opinion in their favor, though only time will tell.

What do you think? Will these new apps make you use Messenger more? We want to know your thoughts! Drop a comment or send us a message to voice your opinion.