Apple TV Gets a Much Needed Makeover 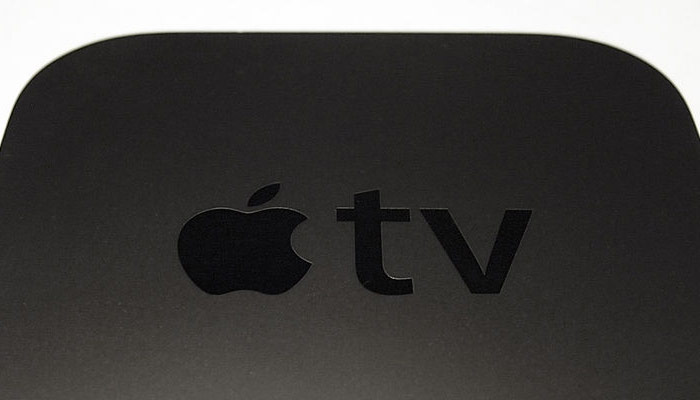 A major Apple upgrade is afoot for their seemingly forgotten set-top box. Yes, we can expect a new Apple TV announcement at the Worldwide Developer Conference in June, as Engadget recently reported.

While nothing is confirmed just yet, sources have been reporting some majorly appealing updates that the new Apple TV model could very likely be featuring:

It makes sense why we're likely to see a new Apple TV at WWDC, as Apple is reportedly planning to release its own TV service around the same time. Similarly, a Beats-powered music streaming service is likely to be making a first appearance as well.

Apple's HomeKit platform - a framework for using iOS 8 to connect and communicated with accessories in a user's home - is supposed to strongly integrate with the new Apple TV system.

Another sign that a newer model is right around the corner is that Apple recently discounted their Apple TV to a mere $69. This is impressive in of itself, given that Apple TV is holding its own up against devices like Roku and Amazon's Fire TV. The new Apple TV model should be a pretty impressive development aimed to catch up and once again surpass these competitors.

Keep up to date with the latest Geek news! Take advantage of our weekly newsletter here.