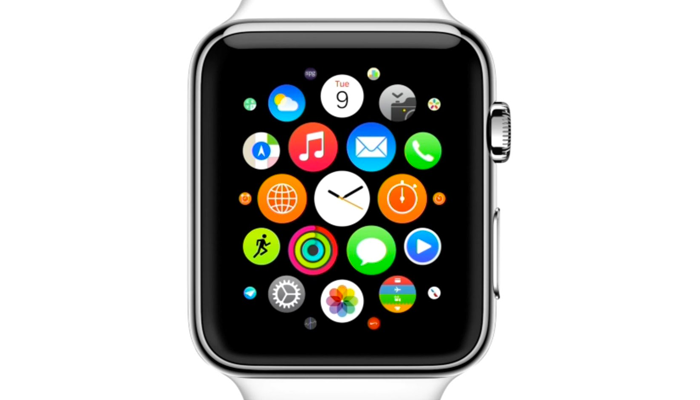 We've seen a lot of firsts from Apple. The Mac. The iPod. The iPhone. And now, of course, the Apple Watch.

While reviews of the Apple Watch are positive, on the whole, there seems to still be a gentle skepticism of the device. Are its offerings really enough to set it apart from the iPhone, or is it more of a companion piece to the phone itself? Does it offer enough to warrant the cost?

Historically speaking, we could expect this first unveil of the Apple Watch to be a little bit lukewarm on the market. We especially remember the iPhone with a slower start on year-one sales, particularly due to limited service and cost. It would be easy to anticipate the Apple Watch following a similar trajectory...

...except for the fact that it isn't.

In fact, the Apple Watch actually appears to be well on track to outpace the original iPhone on year-one sales, according to a recent Forbes report.

Apple sold moderate 5.4 million iPhones in their first year, according to Statista. While Apple has not yet released any official figures for the sales of its watch, pre-orders alone are estimated to have already hit 2.3 million units.

To see numbers like this a week before the launch is truly exceptional when compared to the iPhone first year statistics, as these pre-orders are already close to half of the sales that the iPhone made in its first year.

It would be natural to see this sales number increase more heavily as the year progresses, particularly as we still have the 2015 high-sales holiday season to weather.

Long-Term Success of the Apple Watch

It's difficult to say. The watch, certainly, will not have the same widespread distribution pull that cell phone carriers provided the iPhone, and as Forbes mentions, the Watch is still reliant on the iPhone to function fully which does technically reduce likely buyers.

With this impressive start, however, perhaps this is a good sign of market success to come.