Behind the Scenes of the Samsung Galaxy S5 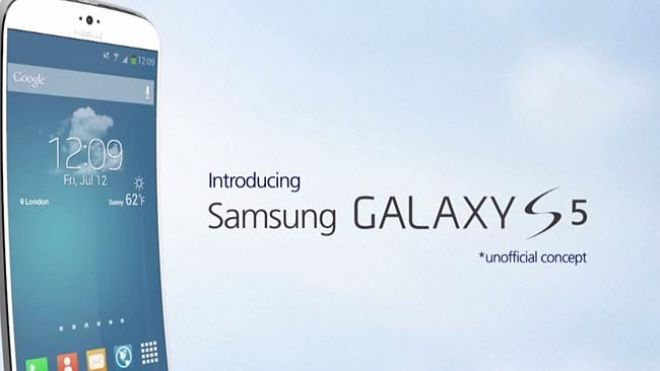 Samsung is working on its next generation Galaxy phone, the S5, set to release a few months down the road.  The new phone has been teased a bit to generate a bit of excitement.

Here is what we can speculate about the Samsung Galaxy S5:

It will be called the Galaxy S5

...according to Samsung's executive vice president Lee Young Hee in an interview, anyway.

Hee indicated that the phone would launch before April of 2014.  According to Business Insider, it is likely that Samsung will wait until the Mobile World Congress event in late February before making the announcement.

There is talk of an eye scanner

Samsung has been experimenting with an iris scanner, and it is likely that it will appear in the Galaxy S5.  It is similar to fingerprint scanners we've seen on previous smartphones, as it also overrides the need for a passcode.

Similar to the Apple 5C and 5S differentiations, Samsung may also opt to release a cheaper model of their phone made with plastic, and a more expensive one using metal.

Samsung announced their new 4GB chip a few weeks ago, and we can anticipate it will make a debut with the 5S.

Hee announced that new Galaxy Gear that will be released will be slimmer and more functional than their first generation predecessors.  The first generation watch had relatively negative reviews due to limited battery life and functionality, so an update is undoubtedly due.

You know our Chief Geek Jason Finn will get one of these babies right away.  Will you?