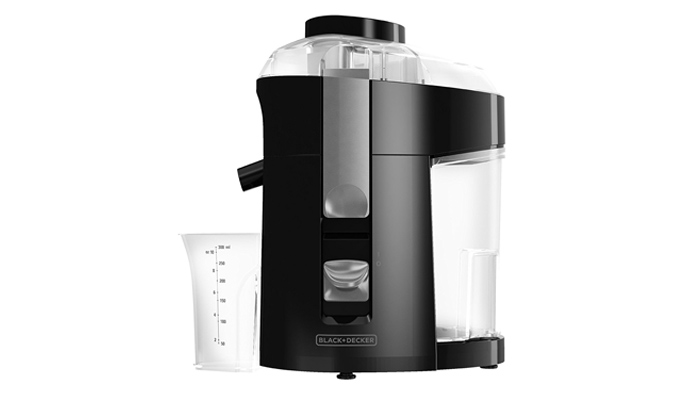 Every so often, the fine folks over in Silicon Valley try to “disrupt” or “innovate” a process that… is really just working all right on its own, all things considered.

The Juicero is a case in point. The high-tech, WiFi-enabled cold pressed juicer became the subject of massive internet schadenfreude a few weeks ago when it was revealed that the machine’s “exclusive” fruit and veggie packs could be squeezed out by hand. No machine required.

That’s quite wild – particularly when you consider that the Juicero retails for roughly $400 and the company received more than $120 million in funding from Google and other venture capitalists.

It’s easy to see why investors saw dollar signs in the Juicero; juicing is a major movement among health and fitness advocates, and its benefits have been extolled time and again in cookbooks and on blogs. There is certainly a market out there looking for the next big thing in quote-unquote juice technology, and there is value to juicing – just not to that juicer.

For those still interested in juicing or who are looking for a cheaper, easier alternative to the Juicero, the Geek seal of approval has to go to the Black + Decker JE2200B Fruit & Vegetable Juicer. While its name may not roll off the tongue, this powerful juice extractor offers plenty of winning features, including stainless steel blades and strainers, an integrated pulp container, and a compact, counter-friendly design.

Best of all, the JE2200B retails for less than one-tenth of the price of a Juicero; you can order one from Amazon for less than $39.

Think there’s another health-conscious gadget we should try? Just want to share your favorite kinds of juice with our team? We’d love to hear from you, so feel free to reach out on Facebook or Twitter!