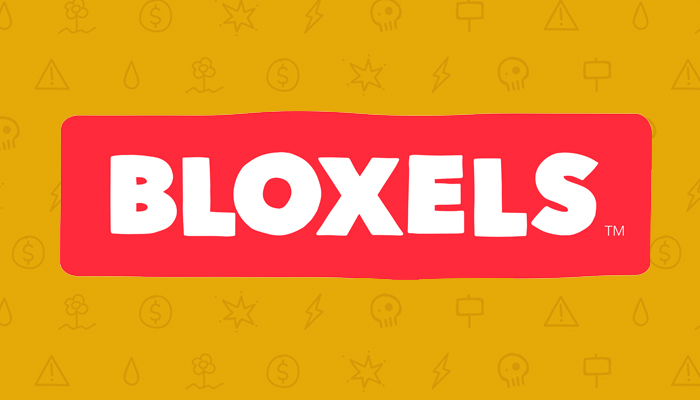 Ever wanted to design and share your very own video game? With Bloxels, it’s never been easier to put your imagination to work and craft the side-scrolling game of your dreams.

Billing itself as “a hands-on platform for kids to build, collaborate, and tell stories through video game creation,” Bloxels uses both tactile gadgets and an easy-to-learn app to make building a game easy, for kids and adults alike.

Players start by using the physical Game Builder board, laying out blocks to design video game level layouts and totally unique characters. From there, users save their designs into the app, where they can add layers of customization, from environmental skins (like grass or water) to story elements.

This is the coolest. My seven-year-old took a video game building class after school, and now he uses Bloxels to build his own video games. Seriously, how cool is that?
- Jason Finn, our Chief Geek

Once the player is happy with their game – which can include more than 100 individual “rooms” and larger “maps” – they can play it to their heart’s content, or else share it on Bloxel’s “Infinity Wall,” where users can also choose other player-created games to try out, or accept challenges from friends and family with games of their own.

With glowing reviews from Forbes, Time, Kotaku, and Polygon to its credit, Bloxels has made a huge name for itself in a relatively short span of time, quickly becoming the defining example of how to integrate physical and digital play into one amazing, cohesive experience.

Want to give Bloxels a try for yourself? The app is free, and available to download for both iOS and Android devices; a “Build Your Own Video Game” starter kit, complete with game-building blocks, retails for $24.99 through Amazon. For teachers and administrators looking to bring Bloxels into the classroom, there are also educational packages available via Bloxels’ website.

Think there’s another video game or kid-centric app we should discuss here? We’d love to hear from you on Twitter or Facebook, where we keep the conversation on marketing, social media, and digital lifehacks going 24/7.