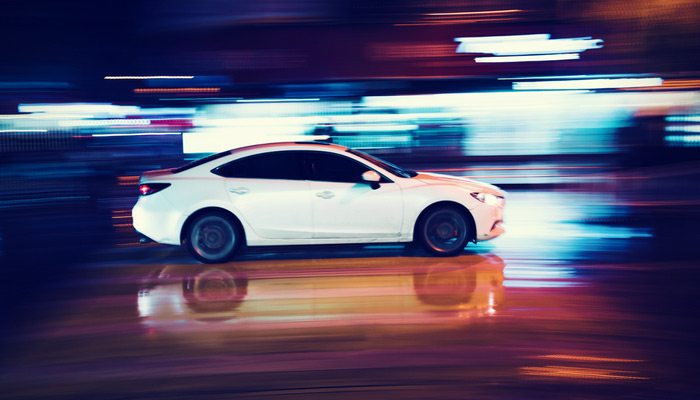 Driverless cars – also called self-driving cars, or autonomous cars – are all the rage right now in the tech world.

A far cry from the science fiction vehicles of yesteryear, driverless cars are almost here, give or take a few major hurdles standing in the way.

What do you need to know about the next big thing in driving… or not driving, as the case may be?

How Do Driverless Cars Work?

One of the big questions that many consumers have about driverless cars is how exactly they work. It’s easy to see why this comes up again and again; in a lot of ways, the technology does still seem a little too good to be true.

While most of the major players in the autonomous driving game are still in the testing phase, we are beginning to get a sense of just how a driverless car may function in practice, and it’s a far cry from the “remote control” model that was all the rage a few years back. Here’s how Bloomberg describes it:

“Driverless cars ‘see’ the world around them by using data from cameras as well as radar and lidar -- sensors that bounce laser light off objects to determine their shape and location. High-speed processors crunch the data to create a 360-degree picture of lanes, traffic, pedestrians, signs, stoplights and anything else in the vehicle’s path. That’s supposed to enable the vehicle to know, in real time, where to go and when to stop.”

What Are the Pros and Cons of Driverless Cars?

Proponents say that when – and that’s when, not if - self-driving cars hit the roads, they could help prevent car accidents and deaths, reduce emissions, and generate trillions per year in revenue by 2050.

On the flip side, critics have pointed out that the technology is far from foolproof, and has already led to serious injuries, and, in one high-profile case, a tragic fatality. At the same time, a survey from AAA found that a large majority of Americans (63%) say that they would be afraid to drive in a fully self-driving car.

So public perception and safety are major obstacles to clear – and they’re not the only ones. In many ways, state and local laws at this point just aren’t equipped to deal with driverless automobiles hitting the streets en masse. Similarly, there are many questions that remain to be answered about the widespread effects of a cultural shift toward self-driving vehicles, a paradigm change which would impact everything from infrastructure to urban planning to the insurance industry.

What Brands Are Working On Driverless Car Technology?

Who are the major players in the race to perfect and market the first wave of driverless cars? There are a few organizations to keep an eye on, if you’re interested in this sort of thing.

First and foremost, be sure to keep an eye on tech wunderkind Elon Musk and his Tesla company, which is using a program called Autopilot to gather invaluable data on autonomous driving. In the US, Tesla’s main competition on this front may be a company called Waymo; a subsidiary of Alphabet Inc. (parent company for Google), Waymo is also pooling data, and is driving us toward the self-driving future at a remarkable speed.

But remember, many other companies – including General Motors, Intel, Ford Motor Company, and more – are also working on driverless car technology.

And it’s important to not count out other international players. For instance, on the logistical front, the UK is, in many ways, leading the charge on determining what rules and regulations should guide autonomous cars. And on the development side, keep an eye on China, where startups are rolling out self-driving car prototypes much more quickly than in the US marketplace.

When Can I Buy a Driverless Car?

So, when will driverless cars be rolling out to the public? When will you be able to call up a ridesharing service, or stroll into a dealership, and expect to see a fully autonomous vehicle waiting for you?

Long story short – it may take awhile. As The Motley Fool puts it:

“For at least the next several years, driverless vehicles will be ‘geofenced,’ limited to areas that have been carefully mapped. They may also be limited by weather and other conditions…

Long story short: Assuming there are no legal obstacles, the first cars with [limited self-driving] systems could start to show up at dealerships within a couple of years, but it may take longer. Either way, it's likely that you'll be able to ride in one before you can buy one, by 2019 if not earlier. And it's also likely that full-blown Level 5 vehicles [those that are fully self-driving, and able to be taken anywhere] are still many years away.”

So there you have it! For now, you’ll have to keep both hands at 10 and 2. Until the time when driverless cars become the norm, be sure to follow Geek Chicago on Facebook or Twitter, where we keep the tech talk going 24/7.