Evernote to Stay Organized Wherever You Are – Favorite Thing 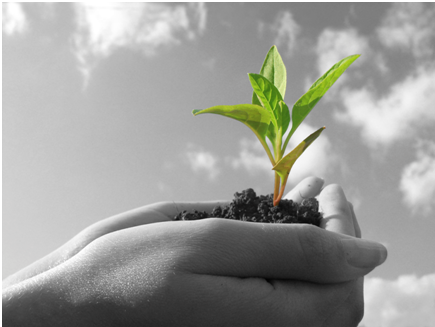 We love our gadgets and our software over here at Geek | Chicago.  Of course we do, we’re Geeks!  I mean we really love them.  We love them, not just for the “wow factor” or because they’re new, but we love them because of the promise they hold.

New software and new hardware hold the keys to new efficiencies, better ways to communicate, and simpler ways to organize, and pave the road to the future.  When new technologies become old technologies, if they’ve done their job, their replacements are standing on their shoulders.  New ideas beget more new ideas.

Back in March, Gini Dietrich, a personal friend and the CEO at Arment Dietrich, Inc. a PR firm specializing in online communication, reminded me how much I love Evernote on her site Spin Sucks.  I had installed and begun to use Evernote sometime in early 2010, but wasn’t tagging (organizing) my notes in a way that allowed me easy access to them, as my brain emptied and my Evernote repository filled. I had the software on my Android-powered phone, and used the web client on my PCs, but only occasionally used in on my phone.  When Gini talked about her love of journals, and the convenience of Evernote, my interest was renewed.

I updated the software on my phone, installed the application on my iPad, and installed the desktop-client, which is more convenient for my laptop workflow than the web-client.
I started making voice notes – or having others leave them on my phone.  I took pictures with my phone’s camera, annotated them, and saved them.  One thing is certain; I haven’t lost my car in a parking garage since.

When the idea for Geek | Chicago started to formulate in my mind, I started taking notes.  I began an ever-evolving business plan in a single note on the platform.  Then I started to conceive of our Everday Technology for the Non-Geek course, filling in the outline as new ideas occurred to me, and then when seated at my desk, edited and organized the thoughts into something resembling order.  As I got excited about the new venture, and began sharing with my friends and family, they provided awesome insights and feedback, as they always do.  If we were at a café, I updated my notes on my iPad, as we discussed it.  If we were eating a meal, I pulled out my mobile phone and started updating my notes there.  My Evernote was where, when, and what I needed.

If not for a tool like this, Geek | Chicago would still exist.  I cannot say with any certainty which ideas would have survived my occasionally misfiring brain, but many would not have.  Evernote reminded me of my thoughts and ideas as I designed and built the website, tweaked the logo, put together my first class, and began marketing my offerings.  Ideas and concepts boosted over the fence on the shoulders of a new technology, notes in the cloud, courtesy of one of our Favorite Things – Evernote.