App of the Week – Feedly 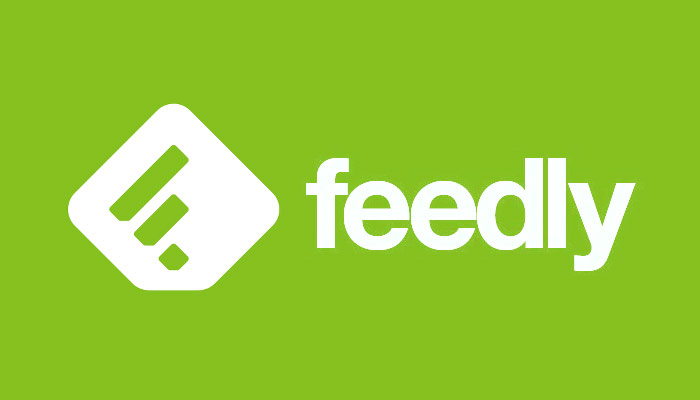 The Geek team is obsessed with Feedly, the brainchild of Edwin Khodabakchian that celebrates its 10th birthday this year. We discovered it when our dear old friend, Google Reader went buh-bye in 2013.

Feedly is essentially an intellectual Pinterest, as it pulls news articles from all over the darn internet (by RSS feed, or based on search-and-save) and files them into categories that you've created. Businesses and publications create Feedly channels; the website brings these channels to you and organizes them according to content. For example, if you're a foodie trying to stay on top of the next post-cupcake trend, you can ask Feedly to follow the feeds of sites like Food 52 and Smitten Kitchen.

Feedly is also a well-oiled productivity machine. Users can share articles easily with team members and create knowledge boards with their co-people and link up with Evernote to store articles to Business notebooks. Droid News ranked it as one of the top-4 reading and news apps of 2015, writing,"It is a must have app if you want quick access to various news sources." Slant follows this high praise and says, "A great feature that adds to the clean feel is 'eliminate clutter,' which keeps only the text of desired topic." The site also notes that Feedly is available on Chrome, Firefox and Safari, along with Android and iOS.