App of the Week – FilmStruck 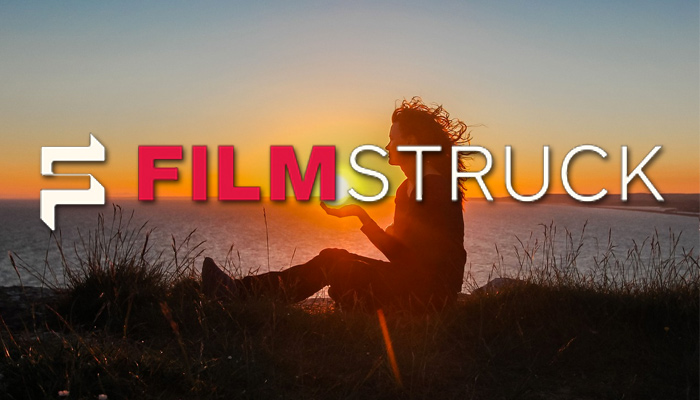 If you’re anything like us, then you probably subscribe to multiple streaming services already. Netflix, Hulu, Amazon Prime, HBO Now: All of these platforms offer original and licensed content, all available to stream on a variety of devices at the push of a button.

For a lot of people, one (or more) of these streaming options is more than enough content to last a lifetime. But what about for the serious cinephile? The student of auteur theory who’s more interested in Italian Neo-Realism than We Bought a Zoo?

Cue FilmStruck, a new streaming service that aims to provide the important historical and foreign cinema that Netflix and its competitors sorely lack.

A joint project of Turner Classic Movies and the Criterion Collection (a somewhat-niche distributor of significant films), FilmStruck offers streaming for the serious movie buff. Rather than Full House reruns, FilmStruck is all about providing access to “critically acclaimed films, hard-to-find gems, and cult favorites from the world’s greatest film libraries,” all categories that are conspicuously absent from the current streaming landscape, as these pieces from Vox and the New York Times so clearly illustrate.

In addition to its library of more than 1000 titles – which are compulsively browseable and arranged in categories that run the gamut from “Contemporary Israeli Cinema” to “Written By David Mamet” – FilmStruck also boasts fun educational supplements, including special features, introductions, and expert-penned synopses.

With its incredible library and sleek design, FilmStruck is an exceptional app for diehard cineastes, or for anyone looking to dip a toe into new artistic waters. But more than anything, FilmStruck is fascinating for what it represents, nothing more or less than “the future of streaming.” As cable-cutting becomes even more commonplace, expect more and more niche streaming platforms to pop up. We’re already seeing the rising tide of the sea change in the form of platforms like Shudder, which caters to horror fans, or Crunchyroll, the streaming service of choice for Anime aficionados.

Will this glut of new platforms make it easier or harder to find your favorite content? Will prices for subscriptions and memberships drop, or will cutting the cord soon cost just as much as leaving it in place?

If you’re looking for a movie to distract you from questions like these in the meantime, FilmStruck is available to download on iOS and Android devices. Downloading the app is free, but a subscription to the service will run you $6.99 a month for a basic package, or $10.99 for more features.