Gadget of the Week – Varia Rearview Radar by Garmin 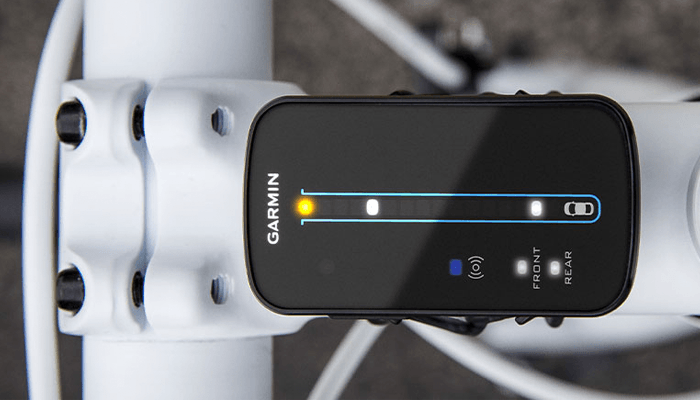 Biking in Chicago is a soothing form of exercise like the Hunger Games are a relaxing past time - It can be really dangerous!

The makers of the Varia Rearview Radar must have had urban cyclists in mind when they developed this new radar made specifically for bikes. With Varia, cyclists can see vehicles approaching from behind up to 153 yards away. And, while the Varia is made for riders, it also alerts drivers to bikers out on the road.

When paired with a Edge 1000 bike computer, the Varia's headlight and tail light adjust brightness to light conditions outside, focusing the beam according to the speed of your vehicle.

We like this device because it fits onto bike frames seamlessly and isn't a clunky appliance that will distract you from the reality of road conditions. It can help you focus on what's in front of you and help you anticipate what's coming up from the rear without a ton of bells and whistles.