Gmail Could be Getting a Whole New Look 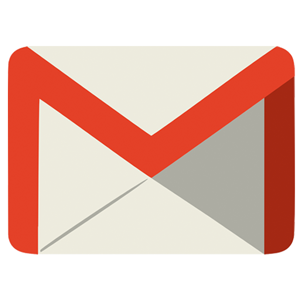 Gmail is about to get a huge makeover in both form and function, it is claimed.

Thanks to some leaked screenshots published by Geek.com, we're able to get a first glimpse at an all-new Gmail that Google is supposedly testing with a select group of users.

Gmail will likely get a whole new interface

Looking at the new screenshots, it is apparent that apart from a new design, the interface itself will be very different in the new Gmail.  Some would speculate the new interface looks a good deal like Google+ and the Google Now digital assistant. 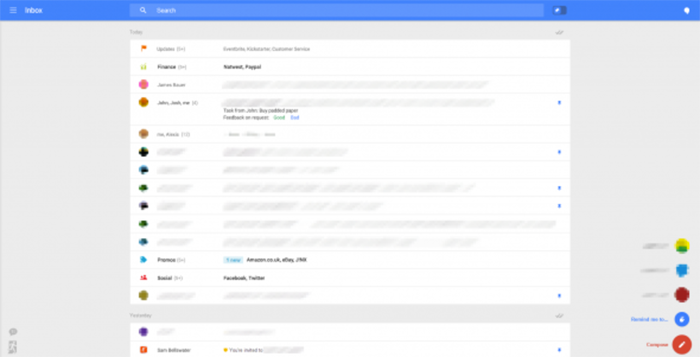 Here are some other interesting potential new changes:

Are these changes for certain?

Nothing is set in stone at this point, as redesigns are often tested and certain aspects are omitted or altered.  Nonetheless, it is clear that Google is looking to redesign this service with the rest of its supporting services in mind.  And certainly, something rather neat is right around the corner!

View all of the screenshots here

What do you take from these images?  Do you find these changes exciting or do you have apprehensions?  Let us know your thoughts!