Google Chrome is Getting a Huge Speed Boost 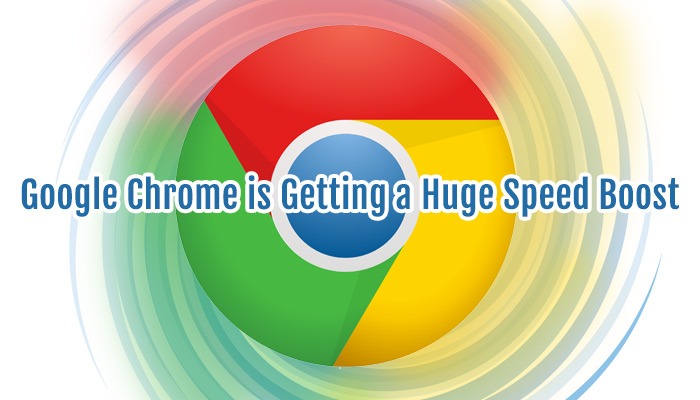 Are you ready for an even faster Google Chrome?

That’s what the company promised earlier this year with the announcement of Brotli, a revamped compression algorithm that is set to make the browser faster than ever on both desktops and mobile devices.

How does it work? Brotli actually makes web pages smaller, which means faster loading times and less data usage for consumers. In a blog post, Google said that Botfli will reduce the size of HTML, CSS, and JavaScript code by 20 to 26% more than the company’s previous version, which was dubbed Zopfli.

Google has long seemed to recognize the growing importance of mobile devices, going so far as to make mobile optimization a key pillar of its current SEO parameters. This new data format seems primed to continue that dedication to mobile users, offering smartphone and tablet users, as Google put it, "lower data transfer fees and reduced battery use."

Perhaps this is only natural and pragmatic for the company: After all, Google’s Chrome on Android has a 42% share of the mobile browser market, ahead of Safari on iOS, which has just more than 33%. But with third-party mobile browser Opera Max recently offering its own compression algorithm targeted at saving users time and data on streaming music and video apps, the timing is right for Google to make a major play to protect its consumer base.

There is no official release date set for Brotli compression yet, but it currently being open-sourced by Google and is expected to launch as “part of the next stable Chrome release,” according to TIME.

Have an inside scoop on Brotli or compression in general? Want to talk about how you can put Google products to work for you? Drop Geek a line! Our talented team is always online and ready to talk the ins and outs of website design, content creation, and digital marketing strategy.