How to Avoid the Latest Apple Cash Scam 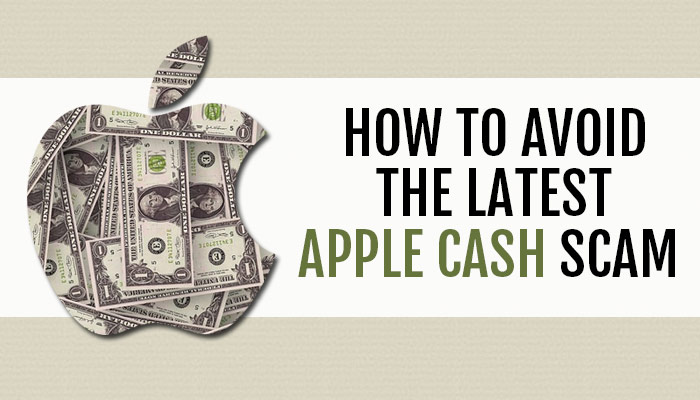 Here's How the Scam Works

You'd probably feel a little (or very) alarmed if this popped up on your precious iPhone or iPad:

“Warning!! iOS Crash Report!!.
Due to a third party application in your device, iOS is crashed.
Contact Support for Immediate Fix.”

If you're one of the many U.S. and U.K. citizens who did find this memo while surfing on Safari, you were probably tempted to dial the 1-800 number attached to this message from "iOS Support."

And, if you actually took it to the next level and called in, you were probably told that your iOS crashed, that someone was taking all of your personal information, and that you needed to fork over somewhere between $19 and $80 to get it fixed.

Ten bucks says it's the "Nigerian prince" who sent you an email last year asking for money.

This is a scam, and one that is making a comeback after being reported last year. It's also very similar to another scam that hit Russia which locked devices and demanded money in return. (Yep, iPhones everywhere were being held hostage.)

Instead of sending your money, do this!

In the event that you're caught in the "iOS Crash Report" scam, follow these steps:

Remember to err on the side of caution and contact Apple directly if you're concerned about your device's safety.

(Also, we generally don't think you should trust anything that ends in two exclamation points. Love letters, text messages, etc. Just stay away!!)

To stay on top of the latest Apple trends and other tech stories, shoot Geek Chicago an email or sign up for our newsletter!