How to Make Your Smartphone Last Longer 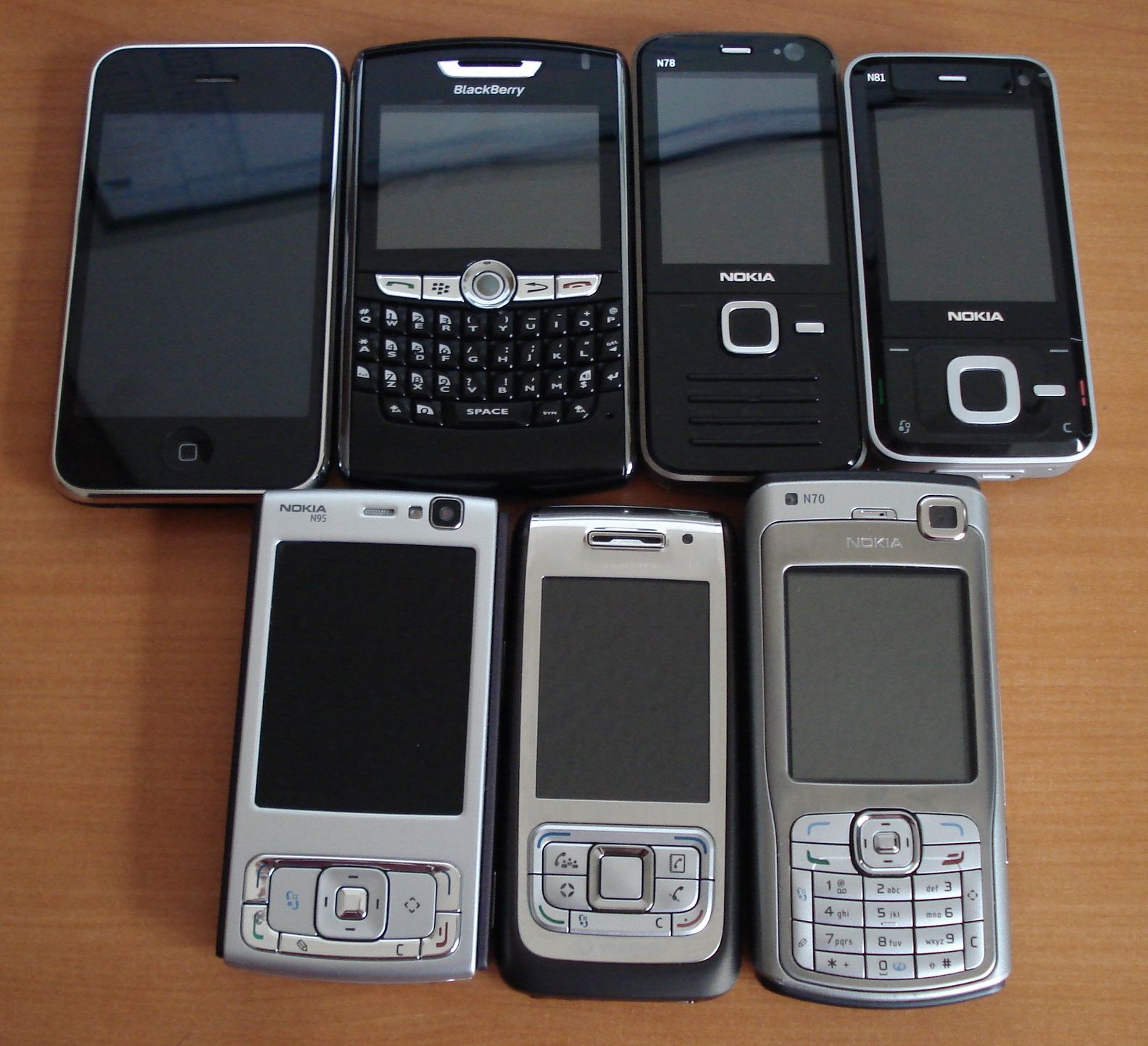 Most of us are "upgrade addicts."  I'm sure there are a handful of you who ditched your iPhone 5 for the 5S when it came out, and maybe some of you are anticipating ditching your current phone for the Samsung Galaxy S5 when it comes out.

We get it.  The latest and greatest are appealing, and seem to make our current devices feel weak in comparison.  However, according to a recent story in the New York Times, abandoning our old phones for the new upgrade is damaging to our wallets, the environment, and is completely unsustainable in the long run.

For this reason, the idea of "smartphone longevity" is hoped to replace the ever-potent gadget consumerism that has predominated.

How can we make our current cell phone last longer?  Here are 3 great ways you can make your phone go the extra mile, according to a recent article in the New York Times.

1. Keep your phone longer by making repairs and upgrades

Experts recommend we try and keep our current phone functional for a good 2-3 years before getting a completely new model.  During this time, however, it is possible that some of your phone's basic power will start to lose its potency, particularly in battery power.

Instead of thinking that you're phone is toast and knocking out a few hundred bucks for the new model, get your phone battery replaced for a fraction of the upgrade cost.  Samsung's Galaxy line lets owners replace the battery themselves, an iPhone battery requires some special tools (which companies like iFixit offer, or you can take it to an Apple store) - nonetheless, it is still a cheap and easy fix.

2. Trade in your phone model for cash

Many smartphone users underestimate the price of their smartphone, as the actual cost of the phone often gets mixed into the cost of contracted plans.  Apple and Samsung alone sell their phones for $600 without a contract, and many don't realize the sizable market for used smartphones or even parts of smartphones.  That old iPhone 4 screen you have, for example, could be a very useful part to sell.

Companies like Gazelle, one of the oldest and largest gadget trade-in services, understands this mentality.  They're able to trade your device in, re-furbish and re-sell your phone to those who don't have easy, affordable access to that model, and give you cash in return.  A 2-year-old iPhone model, for example, can get you about $150.  Not only are you making some cash back and keeping your "old gadget" box clean, you're also helping the planet - one less smartphone sitting dead means one less new smartphone that has to be produced.

How do you claim these incentives?  Phones typically lose most of their value within the first year of their existence, according to Gazelle, and this continues to reduce over time.  According to the New York Times, this strategy will let you save about $20/month per phone.  Not bad, huh?

Okay, now that you've figured out the handset strategy, how about getting yourself a cheap monthly plan?