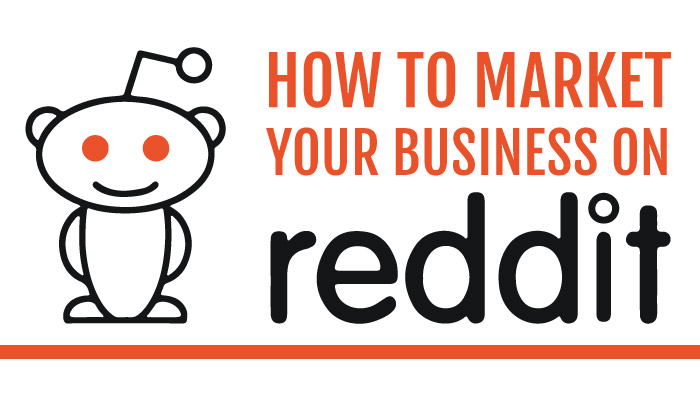 What could be better for marketers than having your information on “The Front Page of the Internet?”

Reddit is an enormously popular social networking site in which users – called “redditors” – aggregate the coolest, weirdest, geekiest, and most relevant stories of the day through threads and boards, called “subreddits,” on just about any topic you can imagine.

But while Reddit is a popular network with a thriving community, marketers should be careful: That community can be tight-knit and exclusive, and there are a ton of written and unwritten rules to “reddiquette.” Chief among these rules? Blatant self-promotion and spam are often down-voted or blocked right away, so any attempts at explicit marketing – the way you might on Twitter or Facebook – will wither and die on the Reddit vine.

Reddit isn’t for everyone. Content that rises to the top is usually personal, inspiring, scary, or related to a popular hobby, including technology, sports, art, fitness, and progressive politics. But if your service checks off one of those boxes, the benefits to embedding yourself in the Reddit community can be huge.

Want to experiment with using Reddit for business? Here are a few ways to start:

Interact With the Community

Reddit is made up of an enormous and diverse community, all posting things to get clicks and, in turn, looking for fun, interesting, or amazing things to click on themselves.

With this in mind, the best way to use Reddit is to really use it. Rather than registering as a business, try signing up as an individual first and seeing if Reddit is for you. Find the subreddits that appeal to you and get involved: Give away upvotes and downvotes to comments, post photos and videos, ask for help, and be responsive. The more you’re an active and trustworthy part of the community, the more users will be willing to click through when you link to your own content.

Use the Platform Effectively

For better and for worse, Reddit doesn’t work like any other social site, and there are a few tricks to getting the most out of it. Our thanks to the Kissmetrics Blog for some of these ideas.

First, use subreddits effectively: While there are virtually unlimited subreddits, some may be too focused to get you the kinds of eyes and clicks you’re looking for. Rather than focusing on the hyper-narrow interests, try to broaden your content so it appeals to subreddits like “r/TodayILearned” (which is for interesting facts or uncommon knowledge) or “r/askreddit” (in which you can ask redditors their opinions and feedback on anything and everything).

Similarly, there is so much content flowing through Reddit that it can sometimes seem overwhelming and noisy for beginners. Fortunately, you don’t need to see everything on the Internet’s front page; instead, customize which subreddits appear on your front page by pressing the “frontpage” button on the top right of each subreddit.

Finally, and most importantly, remember that redditors aren’t looking for your Tweets and Facebook updates. There is a unique way to write for Reddit. For example, include full links rather than shortened ones. Don’t feel constrained by a character limit (since, well, there isn’t one). And try to play up the curiosity factor and personality around your posts: Rather than “5 New Restaurant Trends for 2016,” try something more provocative and personal like “What’s the best restaurant experience you’ve ever had?”

Reddit advertising guarantees your posts a spot on the front page, visible to all of Reddit, or targeted to the specific subreddits you select. There’s evidence that, if you’re posting the right kind of content, Reddit advertising can be even more effective than Facebook or StumbleUpon; for more, check out DuckDuckGo’s story on Business Insider. The search engine startup saw not only an impressive ROI with the campaign, but engagement with exactly the sort of unique audience most likely to be interested in their product.

Want some more advice before you plunge into the world of social media marketing? Geek is here to help! Drop us a line for all of your design, content creation, and digital marketing needs today!