App of the Week – Improv Tonight 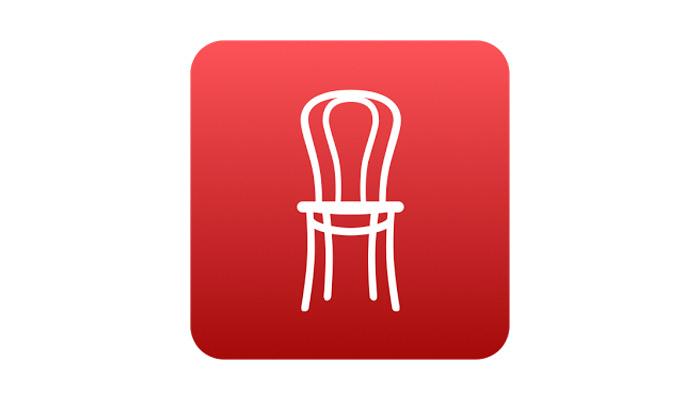 Long heralded as the launchpad for a variety of comedy legends, from Chris Farley to Tina Fey, Chicago’s comedy community is still one of the most active and vibrant around, particularly when it comes to our home-grown comedy style, improvisation (or improv, for short).

In fact, Chicago is one of the biggest improv hubs in America; it’s home to so many improv theaters that keeping on top of their many show schedules can actually be quite daunting.

Whether you’re a dedicated comedy fan, a performer looking for a welcoming stage, or a complete newbie ready to dip their toes into the amazing offerings of the Chicago comedy world for the first time, Improv Tonight is the app for you.

Think of Improv Tonight as a comedy-exclusive “Do Stuff” app; every day, users can pull up the app and instantly see what’s playing that night at any number of performance spaces around Chicago, from the famous institutions like iO or The Second City, to smaller, more cutting-edge stages like CiC or The Playground.

Not particularly picky? Improv Tonight also highlights a “featured show” every day, singling out the performance that is sure to give any audience the best bang for their buck.

In all, this is an amazing tool, perfect for comedy aficionados and neophytes alike. With so many amazing shows at so many performance venues, it can be hard to stay up-to-date on the latest and greatest in the comedy scene; with Improv Tonight, you’ll never have to worry about not saying “yes, and” to a can’t-miss performance again!

Ready to give it a try – and check out some amazing live comedy, right in your neighborhood? You can download Improv Tonight for free on both iOS and Android devices.

Think there are any other apps our team of Geeks needs to try? We'd love to hear from you! Let us know what we should check out over on Facebook or Twitter.