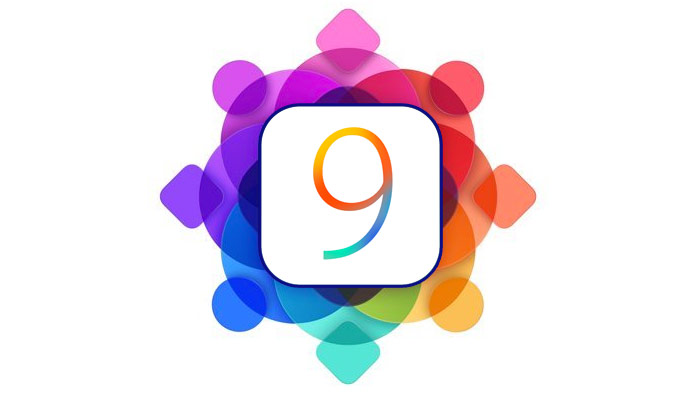 The internet is buzzing with whispers of Apple's new operating system for its smart devices, especially after the recent WWDC keynote. Yes, an iOS 9 update is right around the corner, and there are plenty of credible sources with some key information on some pretty exciting prospective features. Here's the latest.

Based on past Apple practices, Gizmodo speculates the full iOS 9 rollout to occur this coming fall of 2015, though it is likely that it may be rolled out along the next iteration of budget-oriented iPhones in August.

The general consensus on iOS 9 compatibility is that if your device is unable to be charged with a Lightning connector, it will also not be compatible with iOS 9. This isn't a big stretch of the imagination, as the iOS 8 update alone rendered the iPhone 4 obsolete. It is a definite possibility that the iPhone 4S may be next on the chopping block.

Harkening back to the iOS 8 download, we recall that 4.6GB of free space was required to download, which was a pretty large amount of space required for those toting devices with only 8GB/16GB of storage. That being said, we imagine Apple would have an elevated interest in avoiding this to accommodate more users switching over to the new OS.

Apple's long awaited music streaming service has finally been unveiled as "Apple Music" and will likely be directly integrated into iOS 9 functionality. This service allows users to play everything available to them on iTunes, with a $9.99/mo personal plan or $14.99/mo family sharing plan (accommodating 6 users.)

Siri is becoming an even smarter guide, with improved efforts to learn your habits and to become more contextually aware. For example, if you like to listen to music on your way to work, Siri will learn this behavior and automatically open the Music app for you when you plug in your phone around that time of day.

Apple Map is going to be getting much needed improvements in transit directions for 10 cities (and yes, Chicago is one of them), including step-by-step info for commuting via public transport.

iOS 9 will allow iPad users to multitask with new split screen capabilities (much like you would see on Windows and Android tablets now).

iPad users will also be able to use a built-in trackpad, now part of the on-screen keyboard. Users will be able to access this trackpad by putting two fingers on the keyboard and enabling fine control over the cursor. Does this also hint that an Apple stylus may be on the way...?

What does this upgrade mean for you? Do you think Apple will bring a stylus to market?