iPhone 6 Will Be Unveiled September 9th 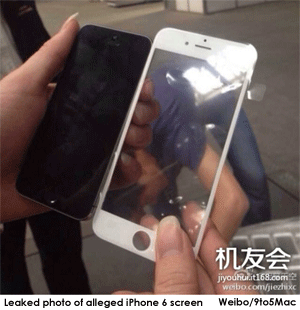 We've seen hundreds of iPhone 6 leaks and rumors come to pass over the past few months, but one thing seems to be just about for certain, according to Recode and Journalist John Paczkowski - we're only a month away from the unveiling of the mysterious iPhone 6.

Paczkowski (with a solid track record for getting the behind-the-scenes Mac rumors correct) was informed by sources that Apple has scheduled a "big media event for Tuesday, September 9th" where we will almost certainly get the details of the iPhone 6 revealed. Apple declined to comment on the rumor.

What we know so far about the iPhone 6:

If you've been dying for an upgrade, it looks like it may soon be upon us. Stay tuned!