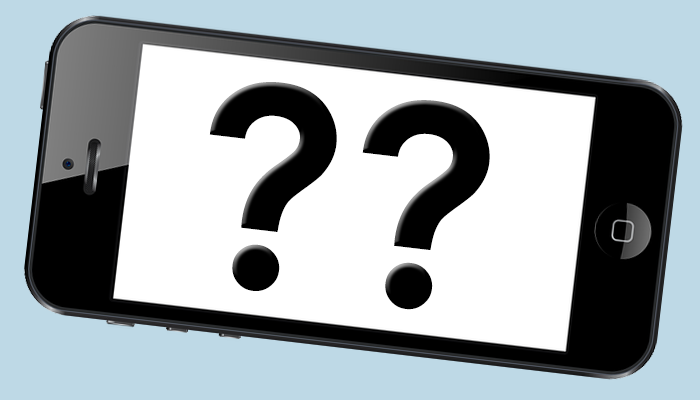 Some interesting new data has surfaced on the upcoming iPhone 6s and iPhone 6s Plus, thanks to a recent BGR article. The biggest update sources have hinted at an improved camera.

The camera improvements on the iPhone have remained stagnant for a couple of years, staying at the same megapixel count since the iPhone 4s in 2011. This second report, however, unveils that the next generation of iPhone are very likely to have a serious upgrade in megapixels on the main camera.

Specifically, according to a Weibo message from IHS China Technology Research Director Kevin Wang, the newest iPhones from Apple will have a 12-megapixel camera on board. KGI Securities' Ming-Chi Kuo revealed the same information.

(In comparison, from the iPhone 4s onward, all iPhones housed an 8-megapixel camera.)

No other future iPhone specs have been revealed thus far, including any specs on the front-facing camera. Of course, megapixel counts alone certainly don't help tell the full story of the shooter for the iPhone 6 and 6s... but its a good start.