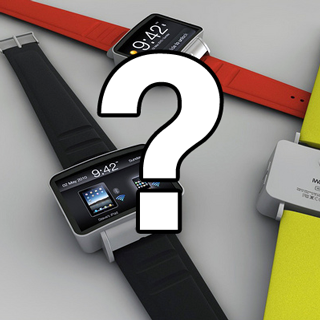 The long awaited iWatch from Apple is set to release this coming October, according to a recent report from Japanese business newspeper Nikkei.

Sources (that remain unnamed) tell the paper that Apple has officially begun finalizing specs for the device.

Here are some of the projected features:

The monthly commercial output of these watches are rumored to run around 3-5 million units, according to a parts manufacturer.  This number does exeed the total global sales of watch-based devices in 2013.

This information does, however, contrasts with a recent statment from Cantor Fitzgerald analyst Brian White, who claims that the launch will gear up for September alongside the iPhone 6.

How will the watch look physically? Little concrete information is known, but rumors speculate the watch will come in two separate sizes: 1.3 inches and 1.5-1.7 inches.

Click here for the original report form Cult of Mac