The Kids Are Leaving Facebook. What Does That Mean for Me? 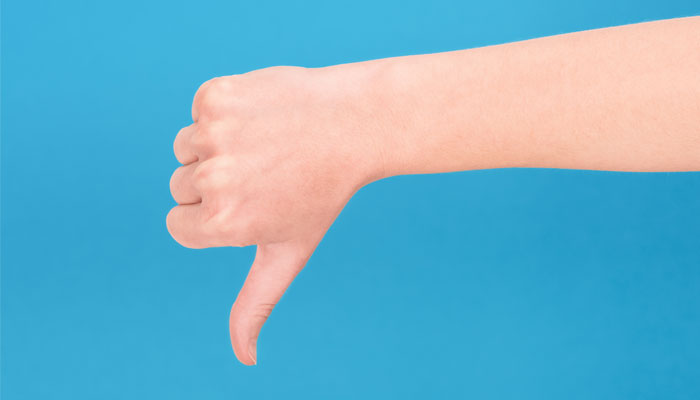 As The Who once famously wrote, “the kids are alright.” But, unlike the 71-year old Roger Daltrey, the kids may not really be on Facebook anymore.

Let’s take a look at recent social media audience trends and explore what these new shifts mean for your social marketing campaign.

What Are the Demographic Trends for Social Media?

Once a social media behemoth with a stranglehold on every demographic imaginable, new studies suggest that Facebook may be losing its edge with younger users.

According to a Piper Jaffray report published by Business Insider, only 14% of teens identified Facebook as their most important social media. That’s a steep drop in a short period when you consider that, as recently as 2012, 42% of teenagers listed Facebook as the “most important” to them.

What’s in its place? According the study, Instagram is now the most important social media among younger users, with 32% of teens surveyed citing it as their most important network.

Other, more visually-oriented networks have also been surging in popularity with not only teens, but young adult users. Snapchat, Vine, and Tumblr are apparently where the twenty-somethings are hanging out these days: 45% of Snapchat’s adult users are between 18 and 24, as are 28% of the adult users of both Vine and Tumblr.

What Does This Shift Mean for Digital Marketers?

We know those numbers may be a little startling, but they really do serve to reinforce a lot of the marketing trends we’ve been observing for a while now.

First, let’s remember that Facebook is far from dead. It is still immensely popular across most demographics – including young people – and its ad features are still a safe bet for ROI, proven effective at increasing clickthrough and engagement with your content.

Social media as we know it isn’t going away any time soon – after all, in the study, 24% of teens cited Twitter as their most important network. And we’ve told you before that, across the board, social media now outranks entertainment as our favorite thing to do online.

The important thing to remember is to keep tabs on your audience, their trends, and their needs with social listening. After all, the better you understand who you’re marketing to, the better your campaigns can perform!

Do your research and look at diversifying your reach. For instance, if your products or services are geared more toward women, it’s important to consider Pinterest; 42% of female US internet users reported being on the network, as opposed to just 13% of men. Similarly, if you’re trying to court younger audiences, turn your efforts to Instagram or consider experimenting with social video apps.

Second, these shifts underscore the increasing importance of mobile devices, where platforms like Instagram, Vine, and Snapchat are used most. Now more than ever, it's important to make sure your site is mobile optimized. As more and more audiences, younger and older alike, turn to smartphones and tablets, it's key that your internet presence can keep up.

And as always, we’re here to remind you that content is king. Producing high-quality, original, shareable content is the backbone to any social media or SEO marketing campaign.

Whether you’re looking for help creating winning content, improving the feel of your mobile site, or expanding your social media reach into new frontiers, Geek is here to help! Drop us a line when you’re ready to get your business started on the path to social success.