App of the Week – Lego Life 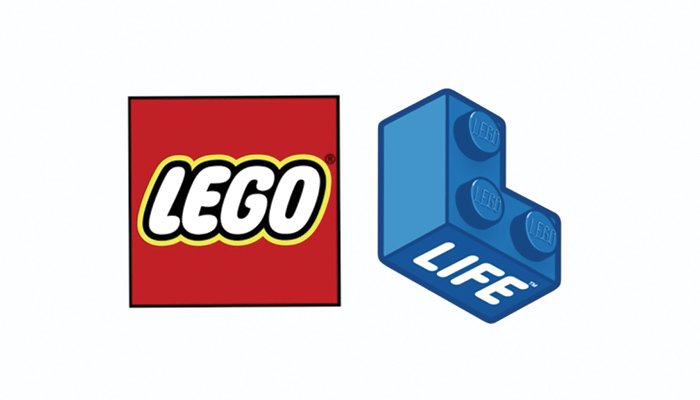 If kids could build their own social network, they’d probably make it out of Lego, right? Well, turns out, one already exists – and it’s won a ton of praise as, perhaps, the first social network built for kids that’s totally “safe” and 100% a title="New Tab] WIRED: "How Lego Built a Social Network for Kids That’s Not Creepy"" " " ">"not creepy.”

If the little geek in your life loves building with those iconic bricks, then you may want to take a look at Lego Life, the free app that allows budding architects and designers to share their creations, get free blueprints from other users, and stay entertained with a variety of free games, quizzes, and videos featuring iconic Lego characters, including NINJAGO, Batman, and more.

Recommended for ages five and up – the developers suggest that kids aged 8-12 might enjoy the app the most – Lego Life also has a ton of built-in features designed to protect users’ identities. Kids need a parent or guardian’s permission to create an account; all interactions are filtered through display names; all user comments are done in Lego-branded emoji and closely moderated; direct chatting is forbidden; any uploaded images that may reveal personally identifiable information are instantly rejected; and Lego doesn’t let third party advertisers market on the platform.

Ready to help your little one create her own custom minifig avatar, or find a ton of creative new ways to put those old Lego pieces to work? Lego Life is available now for both iOS and Android devices.

For more app-talk, don't hesitate to reach out to the Geek team on Facebook or Twitter, where we keep the tech talk going 24/7.