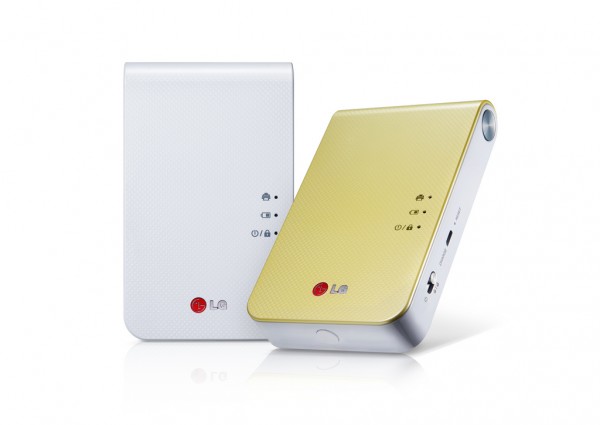 With the new year comes new technology - or at least, updated technology. Consider getting your Geek (or non-Geek!) friend a pretty nifty belated Christmas gift.

LG is set to release their second portable photo printer (Pocket Photo Printer 2) this coming January, and from what we can tell, it looks kinda cool.

LG's first portable photo printer seems to have had some success, but this second model looks even better.

Here are the specs:

Any experience with LGs first Pocket Photo printer?  Let us know your thoughts!