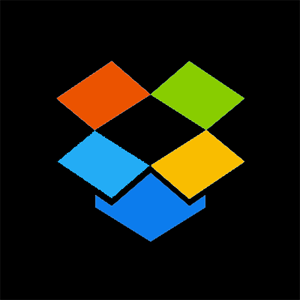 Microsoft recently announced their new partnership with Dropbox, with improved optimization between the two. We're expecting to see the Microsoft Office suite better supported by Dropbox, as well as Dropbox being directly integrated into the Office products themselves.

This development is particularly exciting after seeing Box integrated with Office 365, and OneDrive improved with unlimited storage.

This integration will give us 4 main improvements between the Office/Dropbox services.

Apparently, Microsoft can still sell Office 365 without pushing OneDrive (or OneDrive for Business) which allows it to vend service options to all who already use Dropbox. This is no surprise, seeing as Dropbox services 80,000 paying businesses of years and millions of users.

"Access to Dropbox content popped as one of the very first [Office for iPad] requests that customers had. They want access to where their content is. We’re doing it to make sure customers have a great experience."

All in all, this is a huge win for users and we're excited to see how this integration will play out down the line.