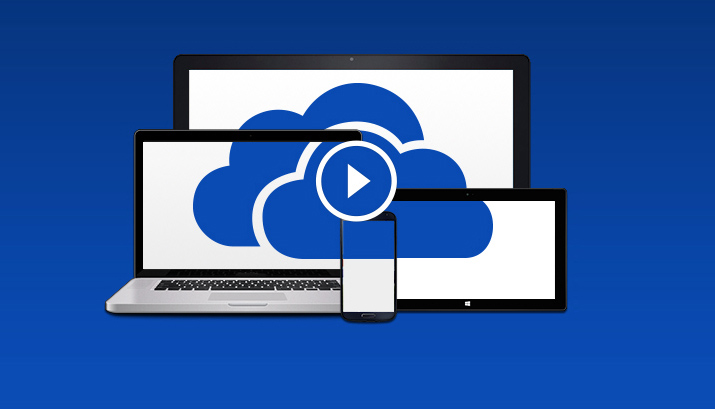 Microsoft recently announced they would be changing the name of their cloud file-storing service (akin to Dropbox, Box, Google Drive).  Back in November, we highlighted the benefits of a cloud-based file storage, and detailed Microsoft's biggest competitors.

What was previously known as "SkyDrive" will soon become "OneDrive".  SkyDrive was originally released in 2007, and this is the first big shift it has experienced since that time.

Why change the name?

Microsoft ventured to change SkyDrive to OneDrive after a legal dispute with UK-based company, Sky Broadcasting.

Additionally, Microsoft intends to re-brand the name to go along with the new image - "one plan for all your documents."

Microsoft is giving away a 2-year 200GB storage plan for any user who buys a Surface tablet.  It will also make SkyDrive the default place to store and save documents from Word and Excel in Windows 8.1.