App of the Week – Minecraft 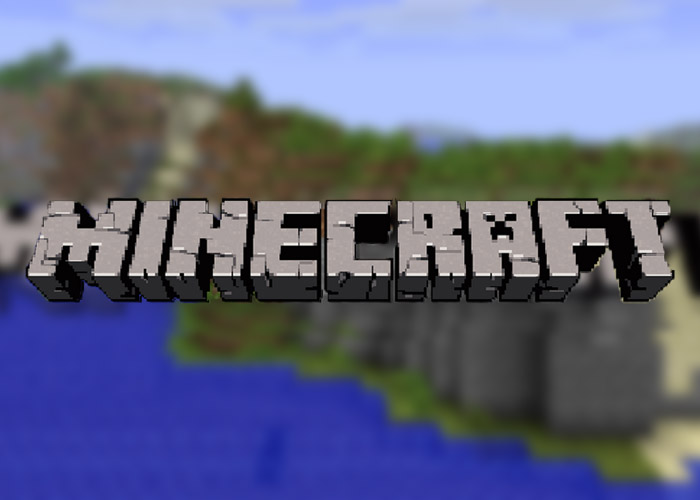 Have you heard of Minecraft?

Our guess would be yes. Minecraft is a gaming phenomenon unlike anything else we’ve seen yet this millennium. By some accounts, the video game has sold over 54 million copies across all platforms, including PC, Mac, gaming consoles, and mobile downloads.

The fandom doesn’t stop there. There’s a unique, Wikipedia-like database dedicated to the game. Microsoft even purchased the development company behind Minecraft, Mojang, for $2.5 billion back in 2014.

What’s the fuss about? On the surface, Minecraft is a fairly simple game, centered around exploration and construction with 3D cubes. Players can choose multiple ways of playing – a “survival mode” focuses more on gathering resources and maintaining health, while other modes focus more on the creative aspects of play, letting the gamer build unique virtual worlds with unlimited resources.

So what has made Minecraft such a sensation in the crowded world of mobile gaming? Its focus on community is one large factor – there is even a spectator mode of the game that allows users to act purely as an observer and watch game play without interacting. There is a massive online community based around devising and sharing crazy construction projects, like cities out of Game of Thrones and Lord of the Rings.

There’s also a rich culture of editors who put their own spin on the game with “mods” – add-ons such as new types of blocks or games within the game. For many, this freeform approach to gameplay is an accessible, low stakes first step into the world of design and coding – some of the geeky pastimes that are near and dear to our heart!

If you haven’t started playing and exploring with Minecraft, now is the time to start! The pocket edition is available to purchase for Android and iOS for $6.99.