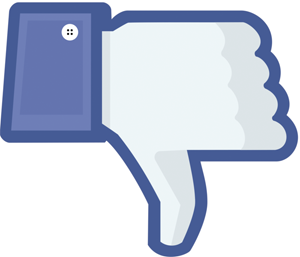 It may come of no surprise to you to hear that the already heavily criticized Facebook Messenger app has come under even more scrutiny in recent times. Tech blog Gizmodo recently posted that, in addition to its rather assuming list of permissions users are forced to grant the app, Messenger logs a shocking amount of your personal data too. 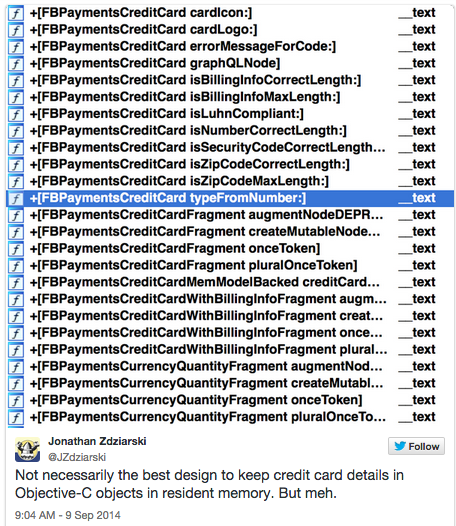 After dissembling the app'd binary, here is what Zdzarski revealed to Motherboard:

In an email, Zdziarski said that Messenger is logging practically everything a user might do within the app, from what and where they tap, to how often a device is held in portrait versus landscape orientation; even time spent in the Messenger app, versus the time it spends running in the background.

..."[Facebook is] using some private APIs I didn't even know were available inside the sandbox to be able to pull out your WiFi SSID (which could be used to snoop on which WiFi networks you're connected to) and are even tapping the process list for various information on the device," he wrote in an email.

We'll articulate that again. An experienced technologist who has worked for surveillance software companies was not even aware this kind of data access was even possible. A little troubling? Perhaps.

While it is true that plenty of apps track data for plenty of reasons (including diagnostics), the purpose of Facebook's data tracking is a little mysterious.

At present, however, there is no solidified proof that Facebook is doing anything wrong. Perhaps we can view these findings as simple analytics, as a Messenger developer suggested to Zdziarski.

Additionally, a Facebook spokesperson issued a statement to Gizmodo, indicating: "These accusations are completely unjustified. Privacy is core to our approach with Messenger, and like any developer, we analyze usage trends to make our apps better, faster, and more efficient."

Nonetheless, take the app (as you should with any online social forum) with a grain of salt. And, as always, caution is encouraged.