App of the Week – Mosaic from Steven Soderbergh 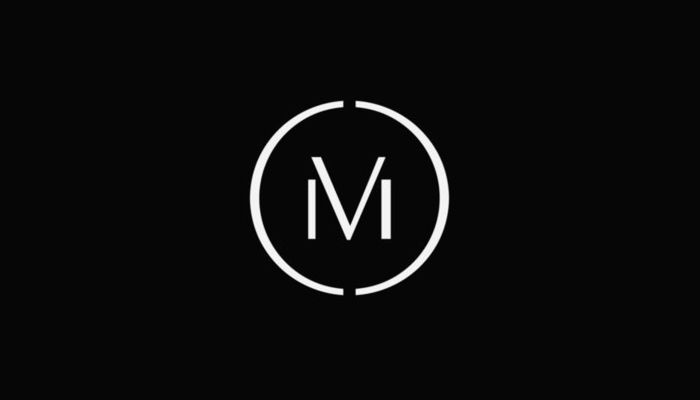 Steven Soderbergh is one of the most accomplished filmmakers in all of Hollywood. With credits to his name ranging from Ocean’s Eleven to Magic Mike, he’s one of the film industry’s most prolific and experimental creatives.

So, naturally, this gifted auteur’s first foray into mobile storytelling is absolutely worth a look.

Dubbed Mosaic, the project gives smartphone and tablet users the chance to watch a crime-filled mystery story unfold at their own pace. At certain “choice moments,” the viewer also gets to decide which character they want to follow next, allowing them to shift perspectives and get a new angle on the story. The app is also full of supplementary digital materials, called “discoveries,” including police reports, email and voicemail exchanges between characters, and more, which all enrich and deepen the central narrative.

As Soderbergh put it:

“Mosaic is about an internal awareness of how subjective our experiences are… While branching narratives have been around forever, technology now allows, I hope, for a more elegant form of engagement than used to be possible."

This “film experiment” was produced in partnership with HBO, and it’s evident in every frame of the story. The production design is lovely and detailed, the cinematography is sharp, and the cast is full of top-notch A-listers, including Sharon Stone and Garrett Hedlund. The interface of the app, too, is beautifully designed and easy to work; once you get started exploring the Mosaic universe, you may find yourself hard-pressed to stop.

For those who are anxious to skip to the meat of the story, HBO subscribers can also watch the story on TV as one linear story (including scenes that aren’t available in the mobile experience). But the Mosaic creative team insists that there’s value to savoring the experience and toying around with the narrative in the app.

As Soderbergh explained to The Verge:

“I don’t think either one is better — they’re just very different… The app version is immersive in a different way than the linear version. Because I think there’s really no substitute for watching an hour solid, as opposed to a 23-minute chunk in which you’ve got these little discoveries. It’s just a different experience.”

To get started with this exciting filmmaking experiment, you can download Mosaic for iOS and Android devices for free, or sign up on the project’s official website, here.

Here at Geek Chicago, we’re always looking for the next big thing. From cutting edge VR to Star Wars-themed kitchen gadgets, from smart marketing solutions to the next big messaging service, we want to see it all – so shoot us a message on Facebook or Twitter if you think there’s something our team needs to know about now.