Never Replace Your Phone Again – A New Generation of Modular Phones May Be at Hand Soon, Thanks to Phonebloks and Motorola 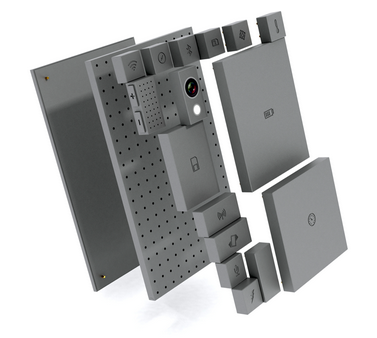 "Electronics are not built to last," says founder of Phonebloks Dave Hakkens in his first promotional video.

And it's true.  This has been the way of the technology world - out with the old model, and in with the new - once every year or so.  This is great for us, but bad for the environment, as electronic waste is one of the #1 growing waste streams in the world.

The necessity of the "latest and greatest" is particularly pronounced when it comes to cell phones, as these are updated extremely frequently.  Chances are, if your phone model is more than 2 years old, you're getting looks.  (More than 5 years old, you're getting "living in the stone age" comments.)  So, you upgrade to the newest phone model to stay with the times, and chuck our old phone in your heaping box of technology.

This, however, may no longer be necessary.

A new company called Phonebloks wants to take a slightly different approach to the upgrade system:

Replace the parts, not the whole. 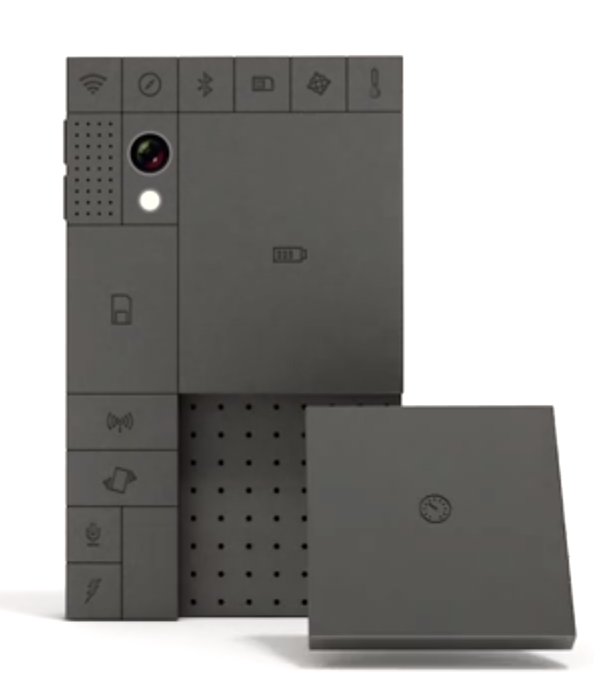 Most likely, devices you have tossed have had perfectly decent working parts, but lacked a basic processing system that did not compare to the newer devices being released at the time (like storage space or battery life, for example).  But what if you could simply change out a PART of what you didn't like before?

The blocks are designed to be detachable, and individually replaceable.

Say you break your touchscreen.  This is a tragedy (and an expensive one at that) in our current land of iPhones and Androids.  But with Phonebloks, no need to purchase a new phone!  Simply unscrew the faceplate from the base, order a new one, and voila.  You're able to use your old device, but fix the part - not the whole.

You will be able to customize this phone to YOUR needs 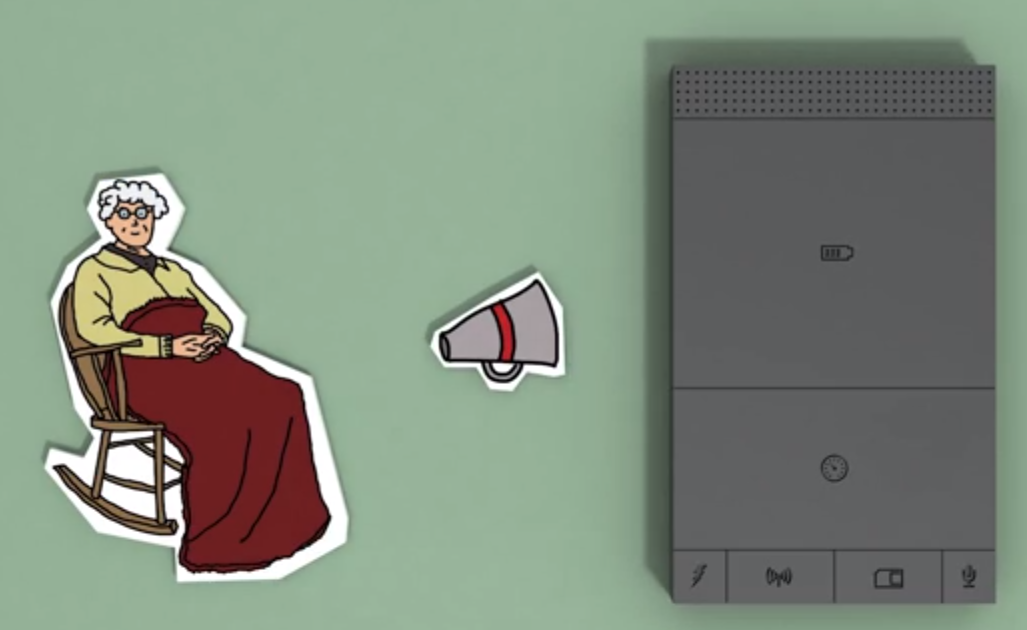 Save most of your work on cloud technology and don't have much need for storage space on your phone?  Replace your storage block with a bigger battery block.

Like taking pictures with your phone?  Upgrade your camera block and scale back your other parts.

Giving your grandma a phone?  Maybe she doesn't need the fancier stuff, but would like having a bigger speaker.

Support the brands you like, or build your OWN blocks to fit

Say you're an avid Phillips user.  With Phonebloks you can not only select the parts you want, you can select the brand you like upon initially building your phone.

Or, if you're a creative mind, they have the option to build your OWN block.

They want to be built on an open-sourced platform

Instead of 5 different companies vying for your business, Phonebloks thinks companies should be able to work together to create the best phone in the world.

They've already met up with Motorola (recently acquired by Google), who is additionally in the process of developing a modular, open-sourced, designed to last, made for the entire world design of phone.  They call it "Project Ara."

Motorola is interested in listening to the Phonebloks Community (yep, that means us!) for suggestions of what we want to see in this new generation of phone.  Go ahead and chime in!

The bottom line?  This is a phone that is being designed to LAST 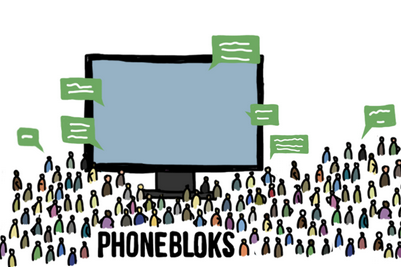 Phonebloks has opened the doors for a new idea of technological thinking that is both cost effective and encourages waste reduction.  While they're not in existence yet, they're well on their way to unveiling something truly magnificent.

Show your support! Take a gander at their website and maybe even join in on some of their social media conversations.  If this idea makes its way past the development stages, we very well have an entirely new generation of cell phones on our hands.

All images are courtesy of Phonebloks.com