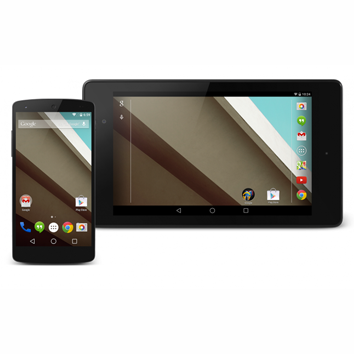 The upcoming Android "L" mobile OS release (it follows Android's alphabetical releases, most recently Jelly Bean and Kit Kat) has photo enthusiasts excited - and for good reason. The new camera is expected to have undergone exceptional improvements in performance, control, and image quality, according to The Next Web.

The Google team is said to be focusing specifically on the OS camera with this update, with a whole slew of new capabilities to be unveiled.

Details are scarce, but with the L preview now available, we now have some pretty enticing information to share with you.

When can we expect a release?

The projected release date for the Android L is currently slated as "late 2014." While we are all waiting for more specifics, check out the developer preview (now available for download).

Have something to share? We want to hear from you! Send us an email or give us a call!