New Google Modular Phone Could Cost as Low as $50 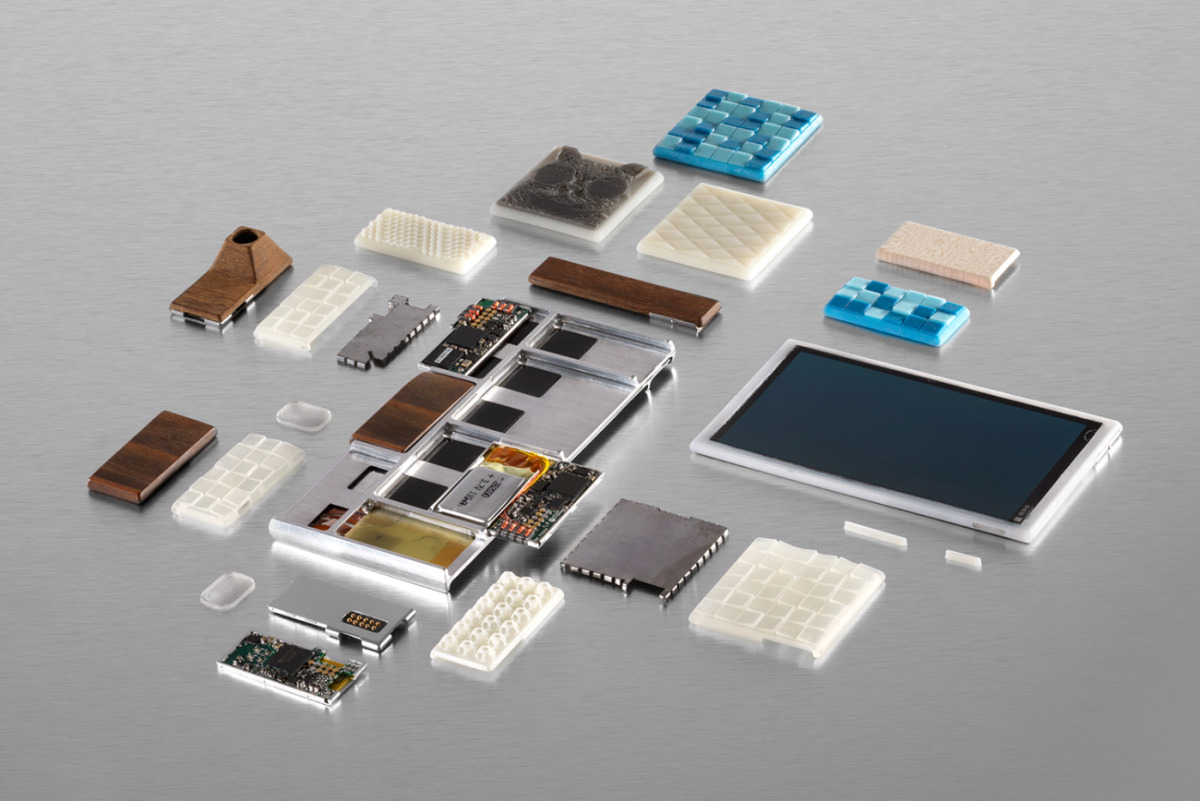 We recently wrote about Phonebloks, a modular phone concept that allows phone users to customize and replace parts of their phone, rather than the whole phone.  They have partnered with Motorola (Google) to make their concept a reality - known as "Project Ara" - and we're starting to hear really awesome things about it, like that it could cost as little as $50 to own.

Yes, Google wants to release a $50 barebones, customizable skeleton called a "grayphone" that essentially comes with a screen, frame, and a WiFi radio.  Now, we recognize that these parts alone don't make up a great phone, but it is something Google believes will draw in customers.  As Project Ara is fully customizable, users will then be able to switch out and add other parts to make their phone suitable to their needs.  According to Time Techland's interview with Google's Paul Eremenko, users will be able to visit special kiosks with tools and parts to help users build and supplement their own phone.

While this price hasn't been settled upon just yet, as there are still many steps to make before this phone is market-ready, Eremenko says the focus of Project Ara is to make it a great phone, not a profitable one.

The extensive article on Project Ara in Time's Techland is available here.

What are your expectations for Project Ara?  Do you support the idea of a modular phone?  Let us know your thoughts below.