New Secret iOS8 Features (and the ones Apple Told You About) 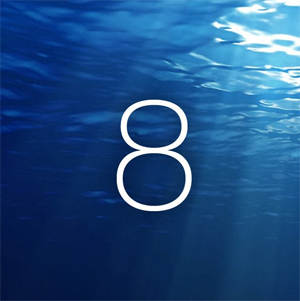 iPhones and iPads are soon to see a whole barrage of new features with the new iOS8 update.  Recently unveiled at at WWDC 2014, they gave us a nice glimpse of the features to come:

To read up on all of the improvements Apple introduced in their presentation, check out Gizmodo's article.

But what DIDN'T Apple tell us?

There are a nice assortment of features that Apple didn't originally bring up in their presentation, but ones that we find pretty awesome.  Here are some behind-the-scenes previews that they didn't mention: