App of the Week – Periscope 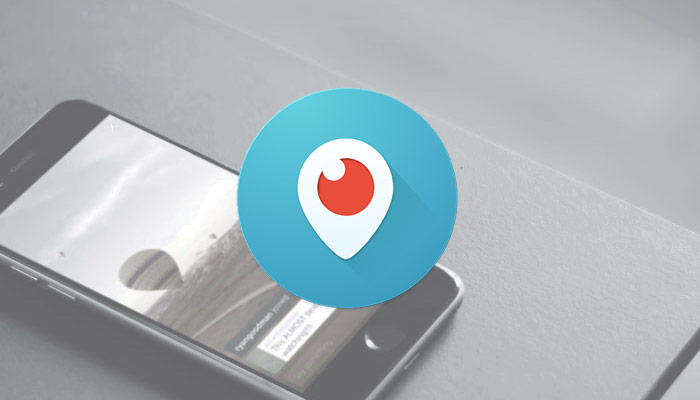 What if you could see through the eyes of a woman on safari in Kenya? Or watch the sunset from a sailboat in the Mediterranean Sea?

We're fascinated with the idea of discovering the world through someone else’s eyes. We read books, watch movies and TV shows, and play world immersive video games. Twitter has released an app that has taken that idea one step further.

Periscope lets you share and experience live video streams from anywhere in the world, directly from your iOS or Android device. It can be used to capture the atmosphere at the Super Bowl, put you in the shoes of a protester in Egypt, or experience what it’s like to walk down the streets of New York City.

The immediacy of the app encourages viewers to participate in what’s happening in the video. To show appreciation, Periscope allows viewers to send hearts to other users as a sign of support. The app will keep track of hearts received, ranking Periscope users in a "Most Loved" list. This feature makes for a much more active viewing experience, compared with more traditional ways of experiencing video.

As Periscope says, it's the closest thing we have to teleportation. We're so there.

The app is free on the iOS and Android app store.