RIP Windows 7 Mainstream Support (Though Good Things Are to Come) 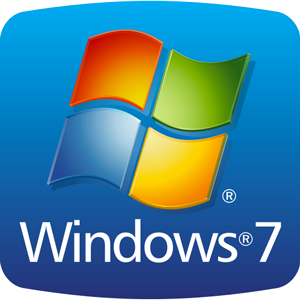 Gather, Windows 7 users, to mourn the loss of your mainstream support. Yes, as of January 13, 2015, that Microsoft has indeed laid to rest its six-year-old operating system (mainstream) support, as reported in Mashable. This means a halt to any updates unrelated to security, and elimination of newly released features.

The slow removal of Windows 7 really doesn't come to much surprise to anyone. Microsoft ended consumer retail sales November of 2014 (though computer manufacturers will continue to sell systems with pre-installed Windows 7 software, and these manufacturers will get a years notice before that program will inevitably end as well).

It is likely that Windows 8.1 is experiencing a lack of consumer appreciation due to its Start Menu-free interface, which was more or less also admitted to be a mistake by Microsoft.

We will see a reintroduced Start Menu in Windows 10, now in beta previews, with the general release o the horizon.  The great news is that Microsoft will make Windows 10 available for free to Windows 7  & 8 users. Windows 10 just may turn the tide for users of the old XP and Windows 7... though only time will tell.