Software Pirates Beware! Adobe CS Takes to the Sky with the “Creative Cloud” 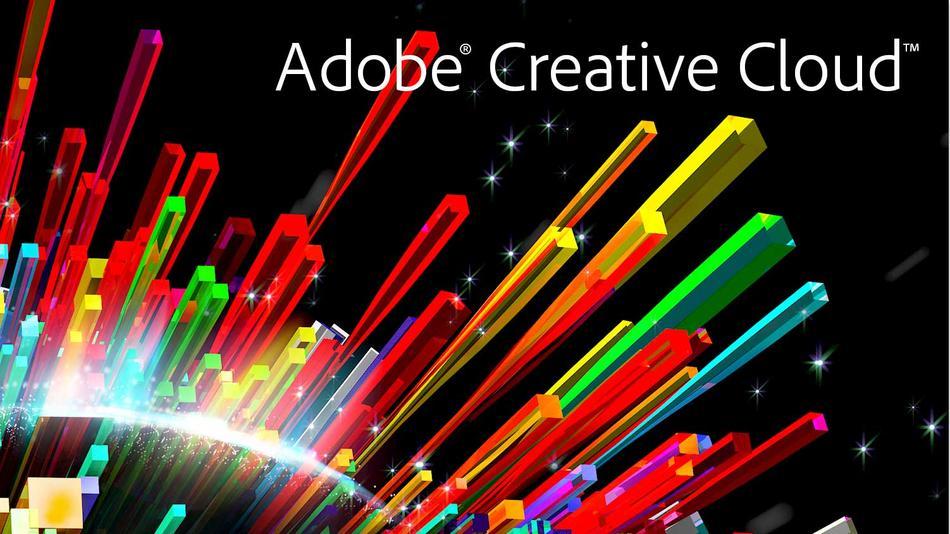 Adobe has officially announced its most radical software update yet, where the Creative “Suite” (known most broadly for its Photoshop, Dreamweaver, Illustrator, and Flash components) has now become the Creative “Cloud” – a new and updated version of the Suite, available exclusively online.  That’s right, there are no longer installation CDs or packaging of any kind. With the CC, Adobe has transitioned over entirely to a pay-per-month subscription-based process, including most of the old Creative Suite favorites (InDesign and Premiere Pro, along with the aforementioned Photoshop, Dreamweaver, and Illustrator) alongside 20 gigabytes of cloud storage space.  Not only can you store your files in the cloud and access them everywhere, but you can also sync to multiple devices, publish your work on the Behance network (an online portfolio platform for creative professionals across multiple industries), and take advantage of the extensive sharing features built into the system.

Why the sudden push to online-based product purchasing?  Tech blogger Gizmodo speculates that they are better able to combat piracy of their product by taking to the cloud.  Its true, the previous suites had a particularly low piracy barrier, with activation codes being easily traceable on the discs themselves.  Still, one would think that a CC purchase would be akin to sharing a Netflix account – one product being easily used by multiple people at the same time, with the simple ability to share a password.  Adobe’s got that covered, limiting registration to 2 machines per product subscription.  While this wont stop all piracy, if Adobe can manage to cut out even a fraction of their previous base of pirates by turning them to customers, it is a smart move for them.

On the surface, it seems like a win-win: it seems cheaper; it is more widely compatible with smartphones and computers alike; it certainly is accessible from more places with cloud storage.

However, one key problem of the switch to a subscription-based program, according to Adam Dachis of Lifehacker, is the simple fact that you own nothing.  Even when it costs less up-front, when you discontinue your service, you are left with nothing.  Additionally, you can’t pay as you go if you want the full suite, despite what the month payment breakdown seems to imply.  Sign up for the cloud, and you are committed to a full year of payments (à la cellphone contract).  True, you can avoid this commitment by renting individual apps for $20/mo, but payments can sure stack up fast if you need more than one.

Still, Adobe maintains that the cloud is the most effective way for their product to be used.  The cloud pushes faster iteration than boxed software, which means more updates in a more convenient fashion.  They make more money, short term, converting to a subscription-based program.  Finally, Adobe is probably moving to the cloud, frankly, before its competitors do.  Harkening back to when Google released its cloud-based Google Docs while Office was stuck on your computer, the Microsoft cloud-based release seemed late (at best).  Adobe wants to be proactive rather than reactive with this forward-thinking decision.  But will consumers take the bait?