The Future of Apple Batteries 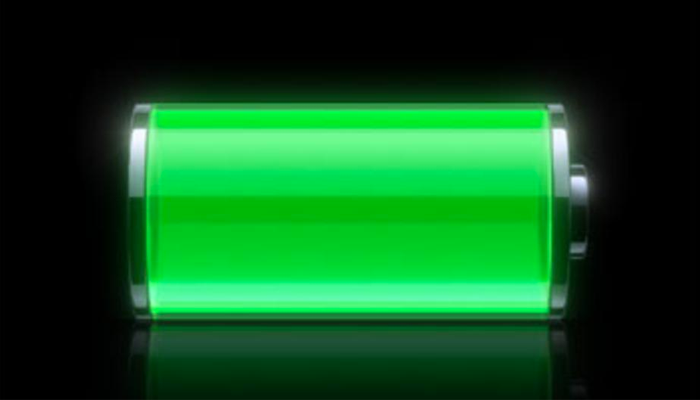 It’s Saturday morning and you’re trying to get the kids off to soccer practice. While trying to plug in the location of the soccer field into Google Maps, your phone starts buzzing with reminders and to-dos. Email after email keeps popping up. Texts from a friend come in and your mom calls for the third time. Sure, your schedule is crazy, but the craziest thing is that the last time you charged phone was Monday. This is the future of Apple batteries.

We all want that for our phones, and big tech companies are very aware of the drawbacks of current lithium-ion batteries. The yearly release of new operating systems and chips are becoming more efficient for battery life, but we're still only looking at a day or two at most of smartphone usage before having to find and outlet and recharge.

But there may be hope.

Intelligent Energy, which made the popular portable charging device Upp, is working with Apple to produce an iPhone battery that could last for a week on a single charge, according to the Telegraph.

Here’s how the tech works. Hydrogen and Oxygen are first combined in a fuel cell. This produces electricity, and creates a small amount of vapor that escapes via a built-in vent. Intelligent Energy has the patent on this technology and is looking to push it into the mainstream.

The new technology would be small. Small enough to be able to fit inside the phone chassis and add extended life, completely replacing the long-established lithium-ion battery. And this would certainly be a game changer for the smartphone community.

Intelligent Energy did not reveal a date when the new model would be available to the public, though it did reveal to The Telegraph it could be a couple years down the line. Until then, we eagerly await this unveil, dreaming of a future of super batteries.