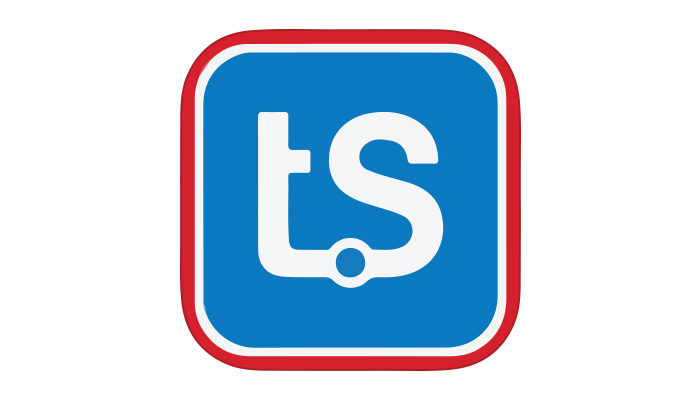 Did you know that this year marks the 125th anniversary of the L here in Chicago? It’s hard to imagine getting around our amazing city without the aid of this remarkable train system, one of the most unique and efficient public transportation options in the world.

And getting around using the L or one of Chicago’s buses is easier than ever today, thanks to the recent rise of transit tracking apps, including the Geek favorite, Transit Stop CTA Tracker.

An iOS exclusive, Transit Stop allows commuters to easily check and monitor estimated train and bus arrival times for stops throughout the city, using data pulled directly from the CTA’s own bus and train tracking systems.

The app is a worthwhile choice whether you’re trying to go somewhere new for the first time, or if you’re a tried-and-true creature of habit. For that latter group, Transit Stop allows users to save their favorite stops as one convenient list, allowing for a quick overview of arrival times along every stop of the route. For those looking to live a little more adventurously, Transit Stop provides access to some pretty detailed interactive maps, making it a breeze to not only create your train schedule, but to visualize your entire route.

And, if you’re worried about getting stranded, there’s no need to fret; Transit Stop will work without WiFi as long as you have access to your cellular network.

Ready to give this Geek go-to a try? You can download Transit Stop CTA Tracker via the App Store for free right now, then put it to work on your iPhone, iPad, and Apple Watch. Traveling somewhere other than Chicago? Well, you’re making a mistake, but if you must go, then you can also get Transit Stop for a variety of cities, from Minneapolis to Portland.

Have any other navigation apps you think our team should try? We’re always open to suggestions! Feel free to let us know what we should check out on Facebook and Twitter!