App of the Week – Tunity 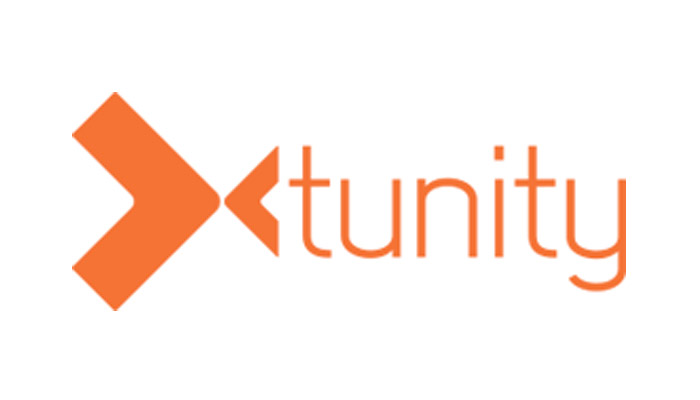 If you’re anything like us, you’ve strained to hear a TV at some point. Fortunately, for all of us, the Tunity app is here to help.

Whether you’re trying to watch a show while you’re jogging at the gym, looking at a flat screen from across a crowded sports bar, or just trying to catch the tail end of that Walking Dead episode without waking up your partner, Tunity is a surefire way to pick out the audio from any muted live TV.

How does it work? Just fire up the app and “scan” the TV you want to hone in on. Once the app picks up the channel, it will automatically start streaming the audio to your smartphone or tablet, letting you listen in real time. If you’re unhappy with the sync, you can even fine tune it with the app’s sophisticated audio sync tool.

While it only works for live TV (meaning that DVDs and Netflix are out), it’s an invaluable tool for gym rats, frequent flyers, and those who are a little hard of hearing; the app currently features 100 supported channels and partners with libraries, universities, waiting areas, and gyms across the country.

Ready to listen in on any public TV – anywhere, any time? Tunity is available as a free download for iOS and Android devices.