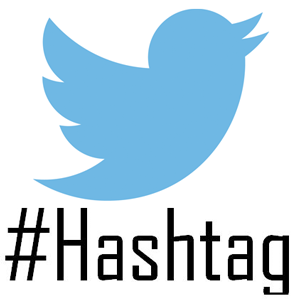 Think you've finally grasped the nuances of hashtagging? Think again. Twitter has changed the game slightly with their latest addition.

An example of this from Endgaget's latest report includes an ABC promotion for their new TV comedy "Selfie" - if you compose a message with #SelfieABC, users will now be asked if they want to attach the TV show's first episode right there within the Tweet.

Thankfully, these attachments aren't done automatically without your consent. You'll still have to manually "attach" the suggested video or image within the Tweet.

So far its also looking like this is really only iOS compatible for now, but it is likely we'll see this on Android before long.

What do you think? Is this a good direction for hashtags to go in, or is it unnecessary?