Unlock Your T-Mobile Smartphone With A Single Button 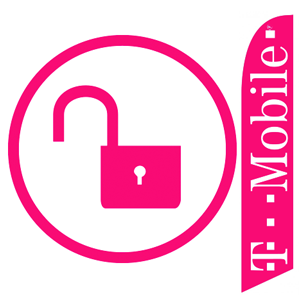 T-Mobile is apparently working on a way for users to be able to unlock their smartphone with the single tap of a button, allowing the device to run with other carriers (according to a recently article from Techcrunch).

This could be good news for many users, who assumed you were stuck with your carrier for the life of the phone, or took the arduous journey to free the shackles. Currently would-be escapees have to wade through seemingly-endless online forums or wait on the phone with customer service, to convince them that you're "just going overseas for a few weeks and need a local sim card." That might soon be behind you. Good news, right?

Well... let's see how this plays out. T-Mobile is currently only testing this service on a relatively run-of-the-mill Samsung Galaxy Avant phone at the moment. And even on this phone, there already seem to be some issues:

Some perks do include the ability to unlock the phone for a limited period of time (30 days), with fewer restrictions, for times when you are, say, traveling. The guidelines for this feature are still getting worked out, but we should see this option sometime in the near future.

Note that the unlock button is currently only being run on the Samsung Galaxy Avant, so if you're running another T-Mobile phone, we're sorry to say you're stuck with the "old fashioned" way. But who knows what we will see down the line!