Upgrade to iOS 8, But DON’T Enable iCloud Drive (Yet) 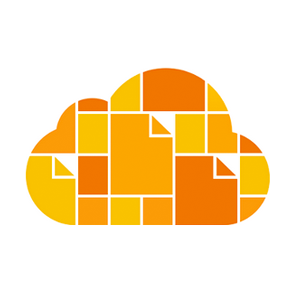 The launch of Apple's iOS 8 is upon us at last. Before you completely jump ship, Mashable recommends that you opt out of one feature (at least for now): iCloud Drive.

What is iCloud Drive?

Well, it looks like iCloud Drive is, at the moment, only compatible with iOS devices that are running iOS 8 and with Macs running OS X Yosemite - which is not yet generally available (GA).

As you might imagine, enabling iCloud Drive on your new iOS 8 system to a system without a compatible part could cause some serious syncing issues. Here's what Nick Fletcher of Realmac Software has to say:

How to Disable iCloud Drive

When you initially update your device to iOS 8, the setup process should ask you if you want to enable iCloud Drive. Select "Not now."

You can later re-activate this feature via: Settings - iCloud - iCloud Drive. Expect your syncing process to take some time, as Apple will be moving your data to new servers.