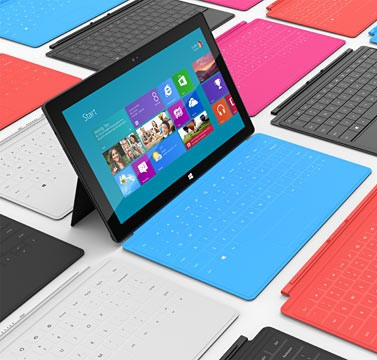 Microsoft is reported to be unveiling its newest Windows platform, Windows 9, at the end of September in a special press event. According to The Verge, the press event is tentatively planning on September 30th for the big unveil, which will reveal the upcoming changes to Windows.

A preview version of what what will most likely be named Windows 9 (though at the moment is codenamed "Threshold") will be granted to developers on the 30th, or some time close after as ZDNet reports.

Information we can expect from the Windows 9 press conference

We're most likely going to see a first look at these new features:

Also on the agenda for Microsoft

We also know that Microsoft is currently in the process of building a separate combined version of Windows RT and the Windows Phone. It is possible that Microsoft may reveal some details of this project during the unveil, but it is unconfirmed.